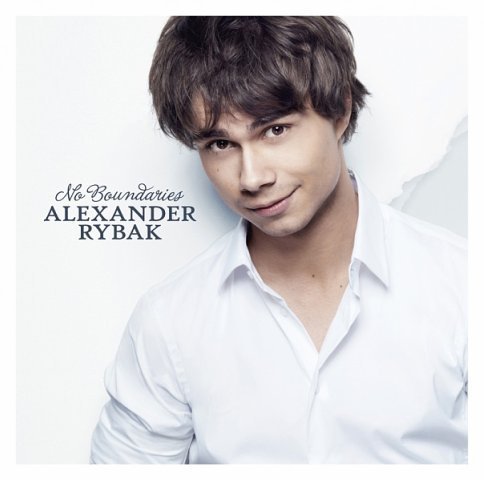 “No Boundaries” is released WORLD WIDE on iTunes, Amazon, Spotify, Aspiro, eMusic, Base Point, 24-7 Music Shop and many other digital music shops .

If you can’t download it, you live in a country where the album soon will be released both physically and digitally.

– If I only had one box, I would have stayed inside of only this one!

Finally it is time for Alexander Rybak’s second album ”No Boundaries”. As we all know, the expectations have proven to be great after the enormous success on the debut album ”Fairytales”, which sold triple platinum in Norway and was distributed in more than 25 other European countries.

With the album ”No Boundaries” Alexander delivers a vast range of different music genres stretching from rock to pop, musical and bluegrass.

– It is all in my style in music, and the violin is with me throughout. I wish to give everybody a piece, and especially contribute to expand the taste in music to all the young ones. It has been said that I am someone people look up to, and it is my intension to inspire to musical expression. Maybe they will seek more and go deeper in their choice of genre, states Alexander.

Joining Alexander, amongst others, are three female violinists Moa Meinich, Maria Slyngstad and Katherine Hvinden Hals also participating on this year’s tour. They were previously fellow students at The Music Institute of Barrat Due, and the girls have been dedicated one song each included on the album. ”Oah”, the first released single, is dedicated to Moa.

Alexander himself has arranged the songs while Swedish Amir Aly has produced the album. They have worked together during previous releases, such as ”Funny Little World” and ”Roll With The Wind” on the debut album ”Fairytales”. They began working on the ”No Boundaries” album in November 2009 in Amir’s studio in Malmo, Sweden. They both share the view that this has been an inspiring and amusing collaboration, and this also becomes evident in the finished product.