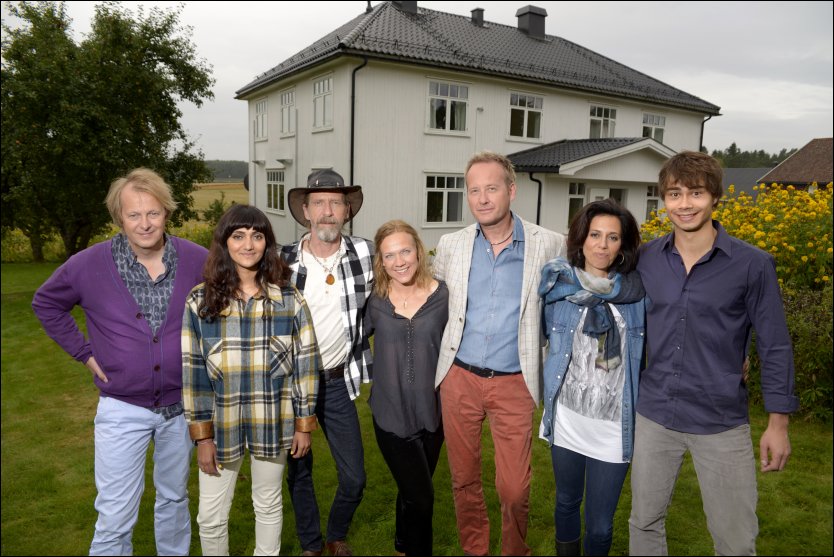 In the late August and start of September, Alexander takes part in the recording of the popular TV-show “Hver gang vi møtes” by TV2 – Norway.

In the show, which will be broadcasted by TV2 in the beginning of 2014 as 8 weekly programs, 7 popular norwegian artists live together in a farmhouse in Norway for nearly two weeks, spending a lot of time together and being portrayed, from both their private and professional sides.

The artists will sing each other’s songs, with each of the episodes dedicated to songs by one of the participants.