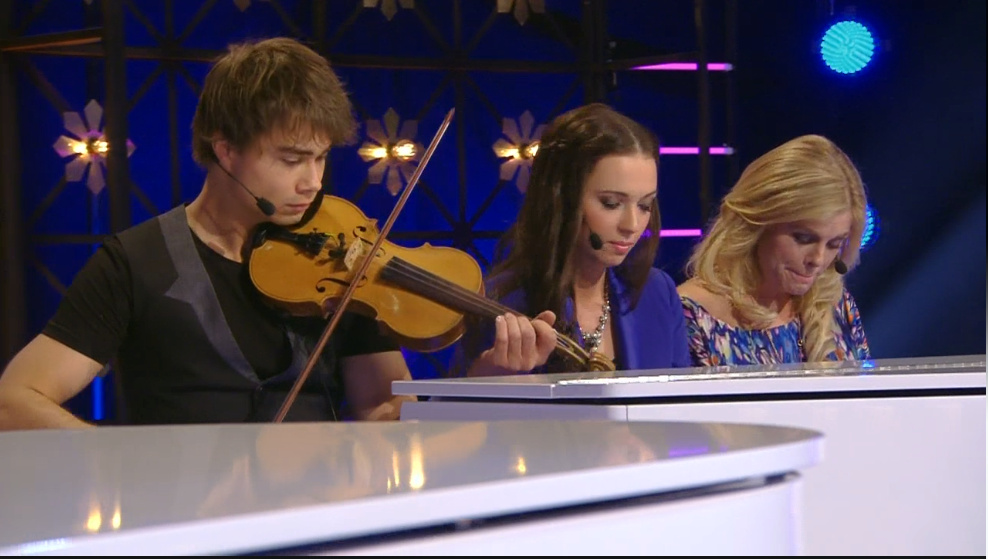 Here you can watch the show (until April 1st) and be part of the fun!