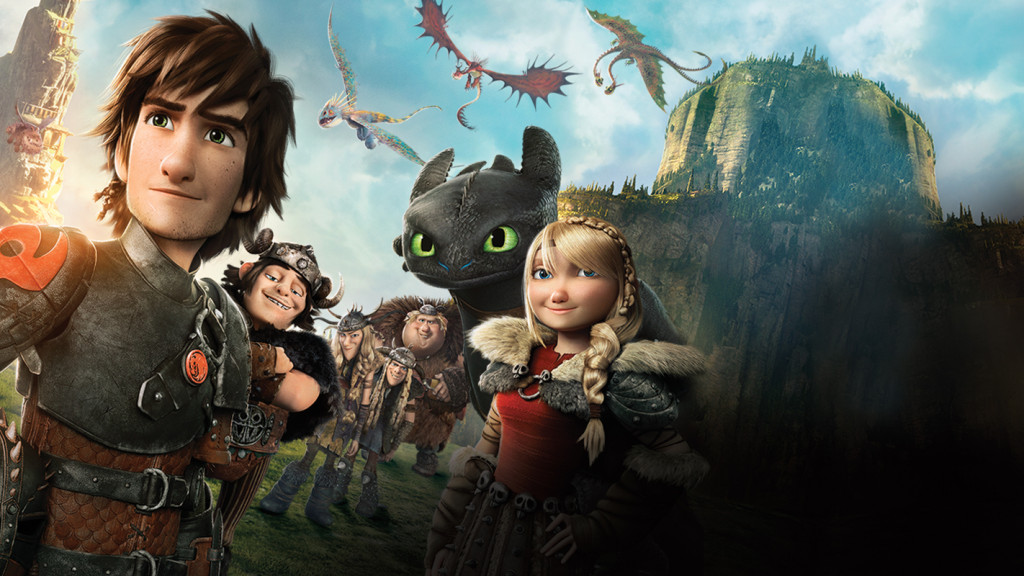 The 3D-animated movie “Dragetreneren 2” ( “How to train your dragon 2”)  from Dreamworks animation with Norwegian speak, will be released from Norwegian cinemas from July 4th 2014.

Just as in the first movie about vikings and dragons, “Dragetreneren” from 2010,  Alexander Rybak has the leading role as voice-dubber of the main-character, the young viking Hikken, who experiences new adventures with his tame dragon and human friends in the new 3D-animated movie, “Dragetreneren 2”

Here, you can watch two official Norwegian trailers for the movie with Alexanders voice-dub.

The first movie about Hikken, “Dragetreneren” was released in 2010 and you can buy the Norwegian version, with Alexander Rybak as voice of Hikken at DVDhuset.no with worldwide delivery.