New Music-Video and Movie-Soundtrack: “Into a Fantasy”

In the days 19th – 20th of May 2014, Alexander Rybak recorded a new Music-Video for his next single “Into a Fantasy”

The Music-Video was recorded in the beautiful nature of Selje at Vestkapp in Norway and Alexander cooperated with the local community and used a lot of local citizens as extras in his biggest Music-Video, so far. The producer of the video is Tone Lise Asphol

Photos from the video-shooting from Alexander Rybaks Official Instagram – and Facebook-account. 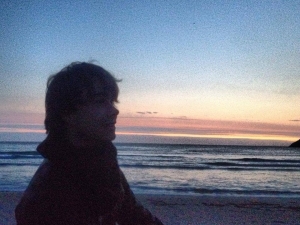 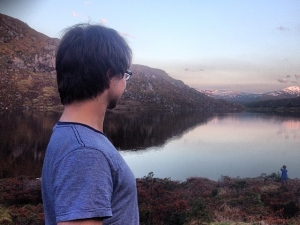 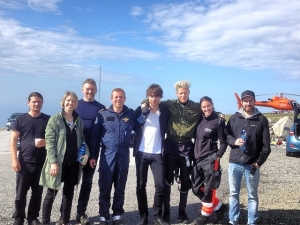 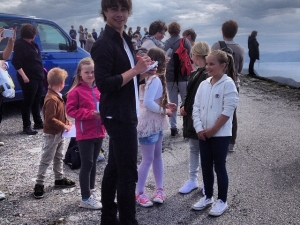 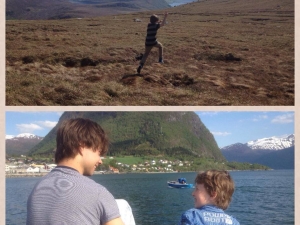 Alexander wrote the song for the new DreamWorks-Movie, “How to Train Your Dragon 2“. The management of DreamWorks  liked it and decided to use it in the upcoming movie in Scandinavia, Russia and other European countries.

Alexander also has dubbed the Norwegian voice for the main-character, the young Viking Hikken, in the Norwegian version of “How to Train Your Dragon 2“.which will premiere in Norway July 4th 2014. 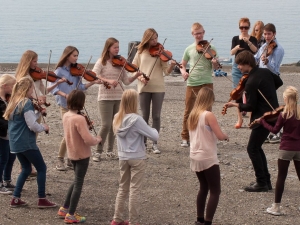 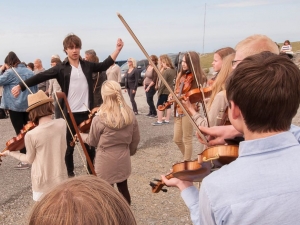 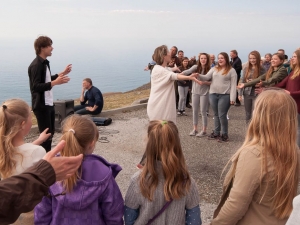 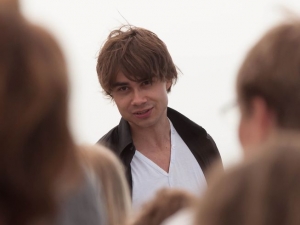 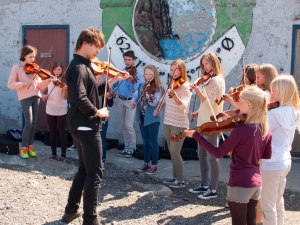 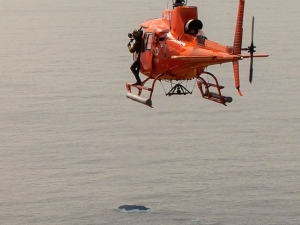