This is a BIG moment for me.

Dreamworks Animations approved my new song Into A Fantasy, weeks before the premiere of How To Train Your Dragon 2!

And now the song will be included in the end credits, in many countries in Europe!

It started 2 months ago, when I was writing another song for my Norwegian musical. I realized that this song is much better suited for English lyrics.

And at that time, I was doing voice-over for Hiccup. It struck me that the song would fit the dragon universe.

The only catch was that I didn’t believe in myself at that time. It felt like every project I was working on, took forever to finish.

And people said it’s too late to send a song two months before the premiere. But my friend Tore Fredrik Dreyer, who is the head of Fox Film Norway, he believed in this project.

And that’s the optimism I needed to send the song.

And in many ways, this is what the song is about: Believe in each other, and together you will succeed. Dream BIG, because no one can take your dreams away from you.

The song will be out soon, and if the people at Dreamworks like the music video, they will even put some cartoon footage in it! Fingers crossed then. 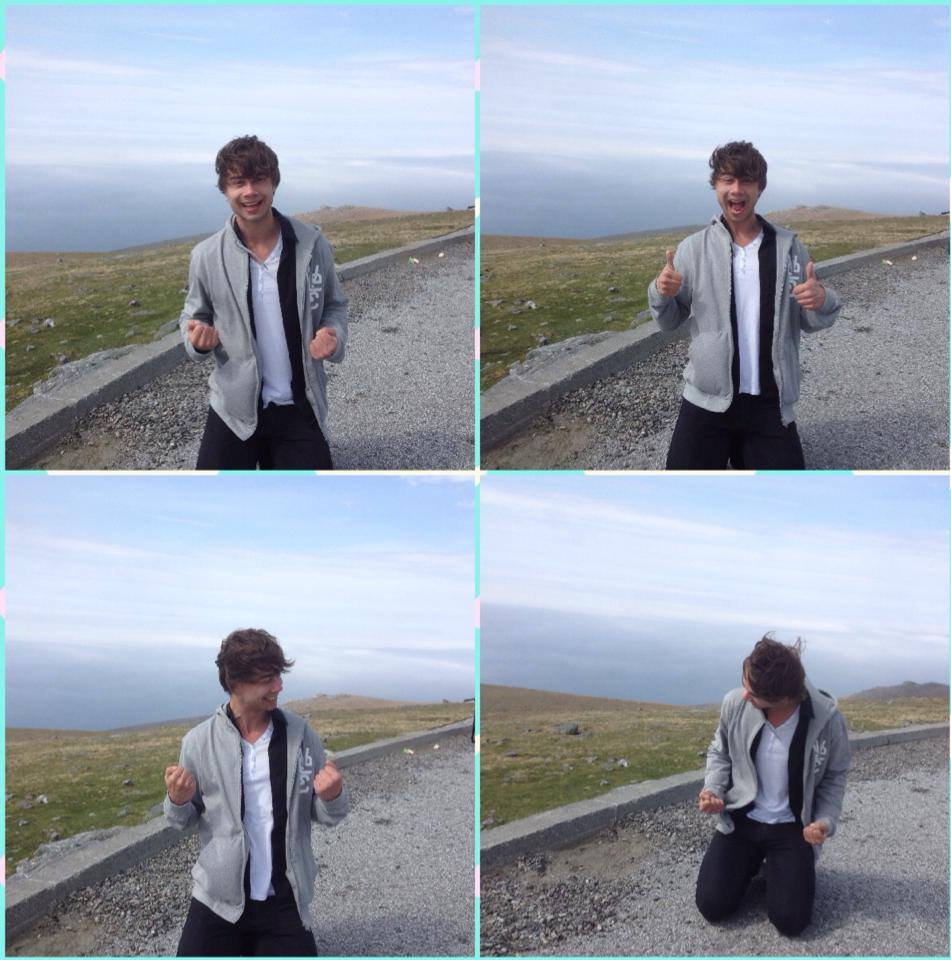