Alexander Rybak was invited to the city Iasi in Romania.

Having arrived early in the morning of 25th June, he was the guest of honor at a press-conference at the City Administration, where he answered questions from the press. He told about his projects of concerts with talented children and he told about his new single and music-video, “Into a Fantasy”. In the evening he performed at the main concert venue of “the International Festival of Education” in Iasi.

Live Stream recording of the press-conference in Iasi. Source: Liveiasi 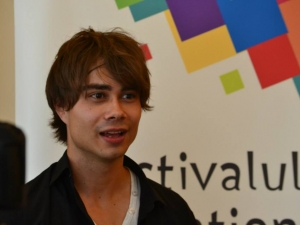 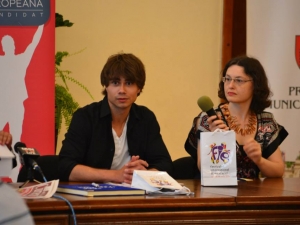 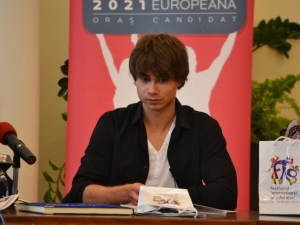 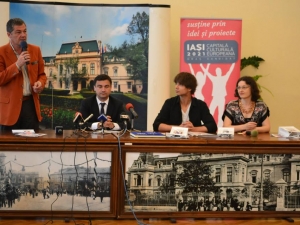 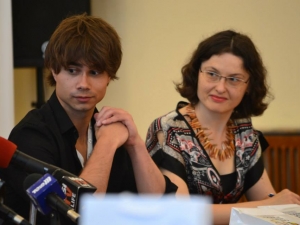 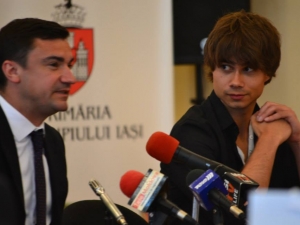 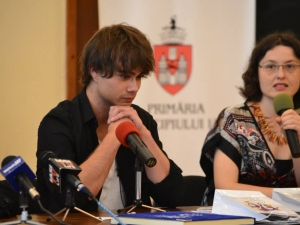 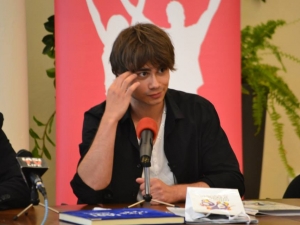 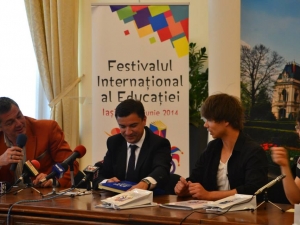 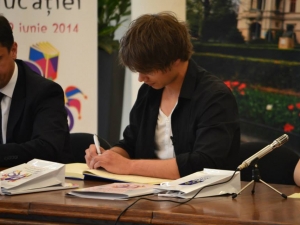 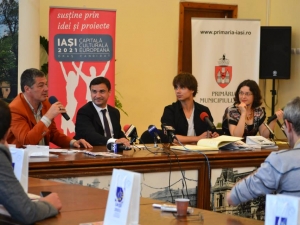 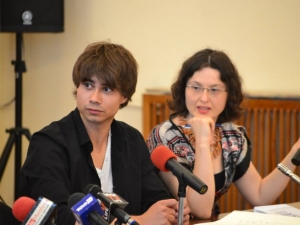 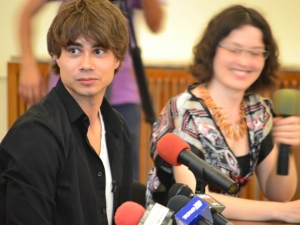 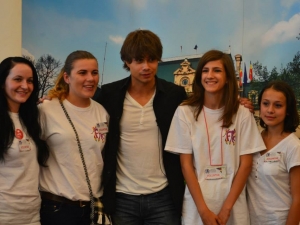 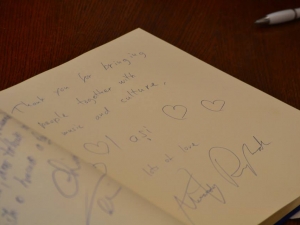 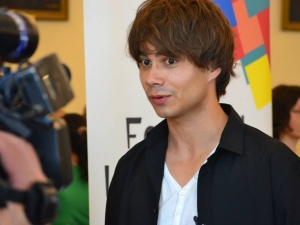 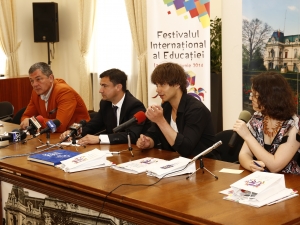 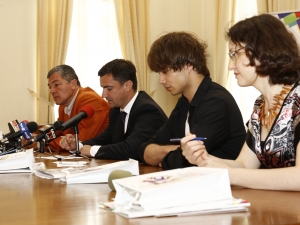 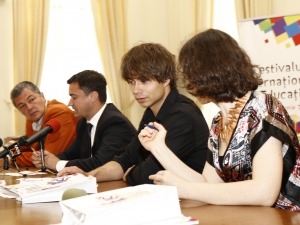 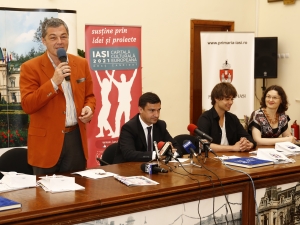 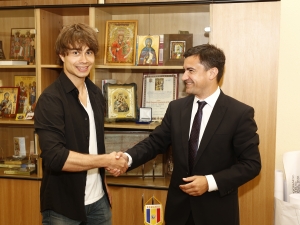 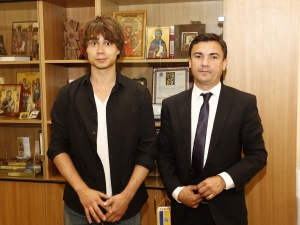