Alexander visited Iasi, Romania on June 25th,  to give a concert at the International Festival of Education (FIE ) 2014. In the afternoon, he performed soundcheck on the stage with his dance-crew, “Time to Show”. In the evening, he gave a concert at the open-air stage,  along with Eurovision-artists Ruslana, Paula Seling & Ovi. He played many of his most popular songs – including the new “Into a Fantasy”. Video from the concert in the bottom of the page. 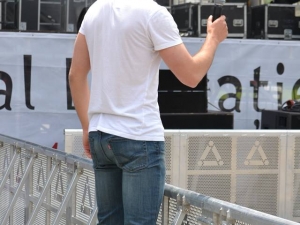 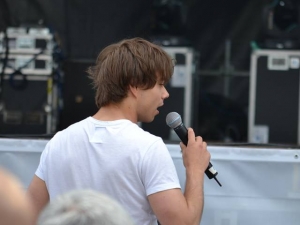 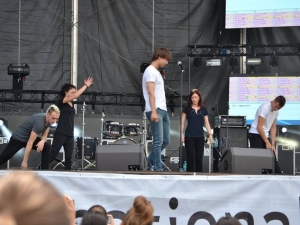 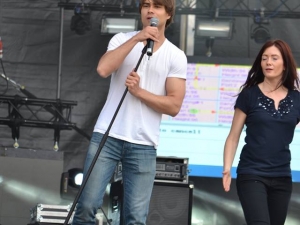 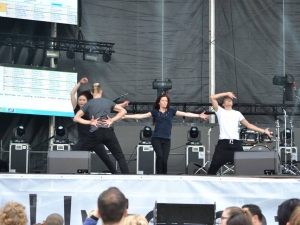 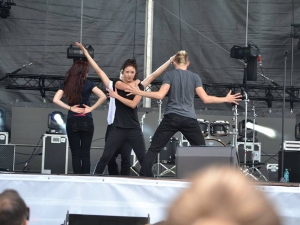 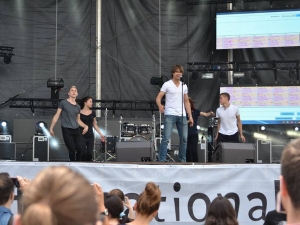 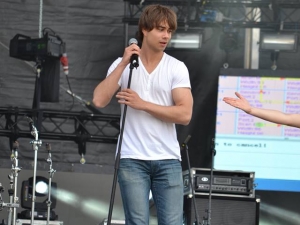 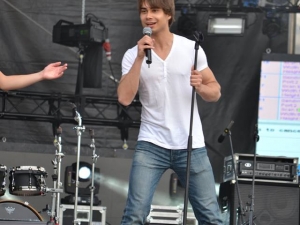 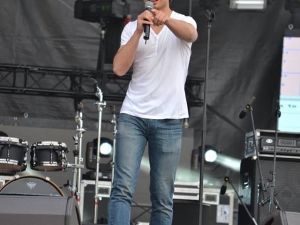 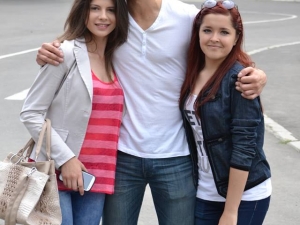 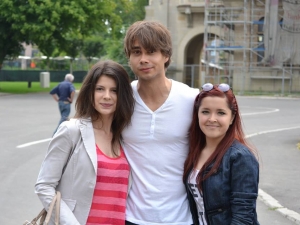