Alexander in “The Hit” on Norwegian TV 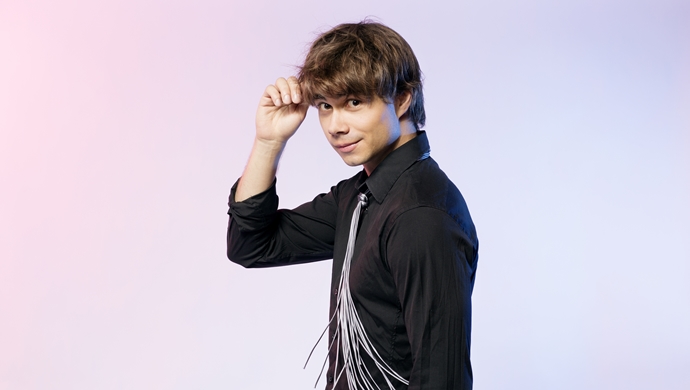 Alexander takes part in the new musical TV-Concept, “The Hit”, on NRK-TV.
On Friday October 10th, he appears on the live-TV-broadcast, competing with  Norwegian artist, Trine Rein.
If his song gets the best votes-result , he will continue to the Final Show on October 24th
and perhaps win the whole contest with “The Ultimate Hit”

“I always get requests, to do things, I can´t do on TV and I always refuse.
This, however, is something I am really passionate about: To find a talent and a tune and to do something personal with it.
This is the best thing, I know and it is great to be allowed to share my knowledge with the people.” 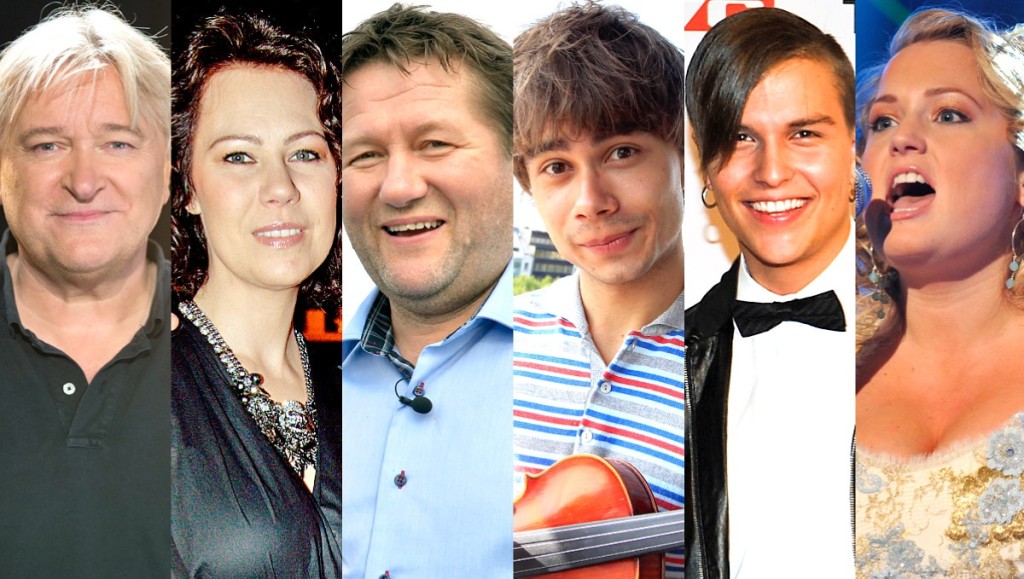 MORE INFO ABOUT “THE HIT”

“The Hit” is a new musical TV-contest in Norway, broadcasted by NRK over 8 Fridays from 19.55 – 21.00 CET,
starting September 5th and ending with a big Final on October 24th.

The artists choose two songs each and not until the live-broadcast, they reveal, which song they have chosen to be their next single.
Their choice is revealed in music, as they perform the song, they have chosen.
The viewers vote for the song, they think have the best hit-potential and the song with the most votes continue to the big Final October 24th,
where the ultimate hit-song will be named. NRK has searched broadly for songwriters and has received 3162 songs.
Super-producer, Steve Lillywhite has chosen the 42 songs, which will be presented to the artists. 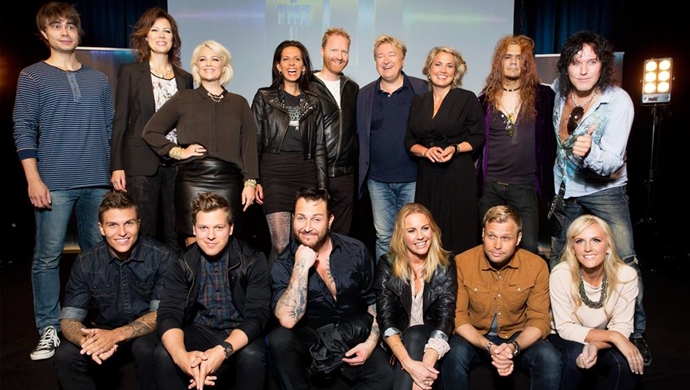 The artists, who will take part in The Hit are:

Facebook-page of The Hit HERE