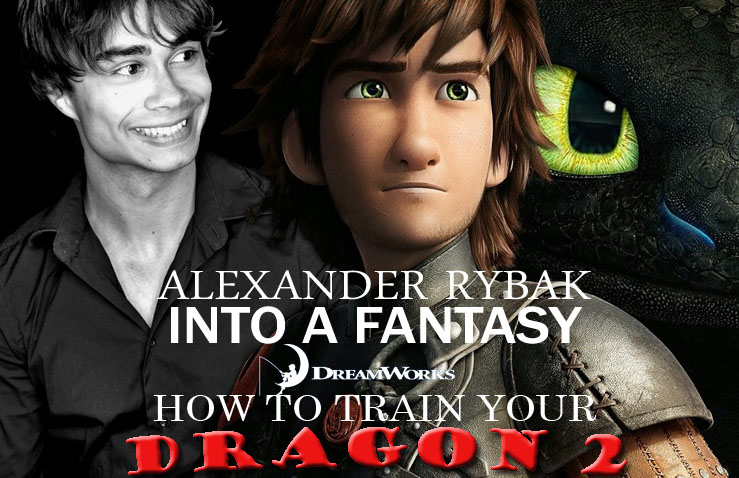 “Dragetreneren 2” is the Norwegian version of Golden Globe winner for “Best animated movie, 2015”:

“How to Train Your Dragon 2” by Dreamworks,   with Alexander Rybak doing the voice-dub of the main-character Hiccup and with Alexanders’ song “Into a Fantasy” at the end-credits.

The version with Alexanders’ voice-dub ” is only available with Norwegian as audio, so check if “Norwegian” (“Norsk”) is among the audio-options, before you buy!

Gucca.dk sell the DVD with Norwegian audio – and deliver worldwide

Cdon.no deliver the DVD with Norwegian audio in some countries.

NEW: The movie – with Norwegian voice-dub – has also been released on NETFLIX & HBO streaming service in some countries.

The DVD is released from Norwegian shops Platekompaniet l  Elkjøp l  Cdon.no. These shops deliver to Norway only.