“Still Here“, composed by Alexander Rybak and performed by Franklin Calleja in the Malta Eurovision Song Contest 2015, is available on iTunes, Spotify and Amazon.

The contest consisted of a semi-final and a final,  held on 21st and 22nd of November 2014, respectively, at the Marsa Shipbuilding in Malta. “Still Here“, performed by Franklin,  took third place by the public televoting and fifth place overall in the final of MESC 2015.

Here is Alexander’s message on Facebook, after the final :

The people voted Franklin top 3, with the nuns 2nd and Amber 1st. Congratulations everyone!

Although the song #StillHere didn’t go to ESC in Vienna, you can still download it tomorrow and enjoy it at home.

And Franklin, bro, I just love working with you!”

Photographs are provided by Olivier Vanhoutte 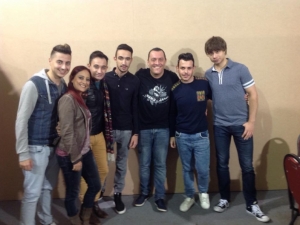 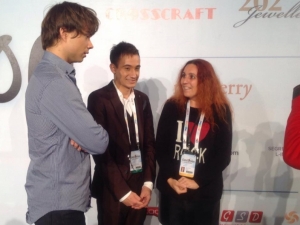 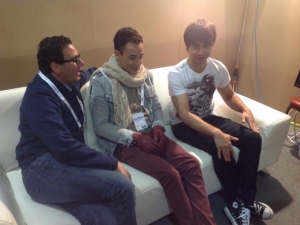 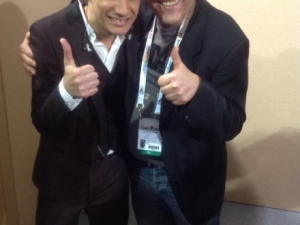 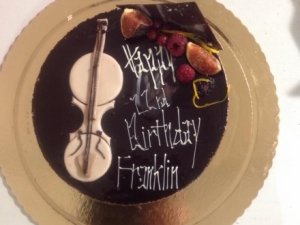 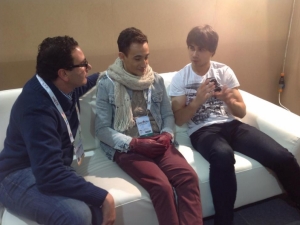 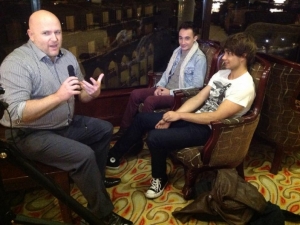 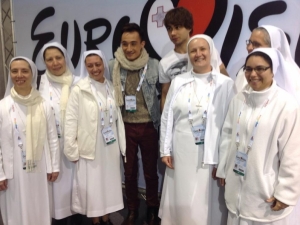 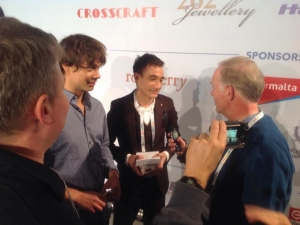 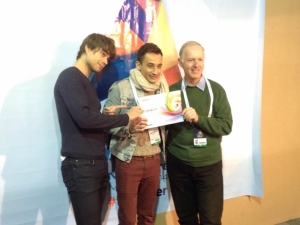 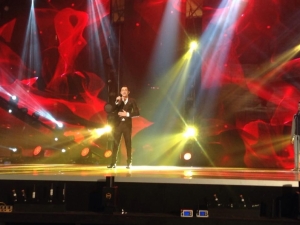 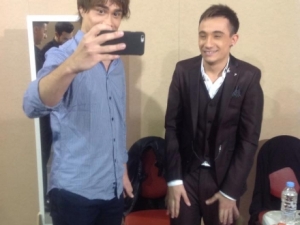 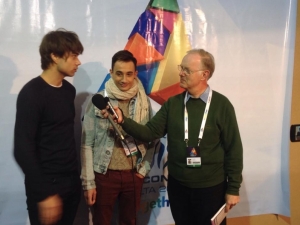 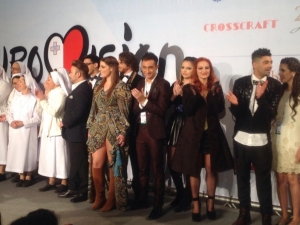