Alexander in the TV-success “One to One” on Russian TV 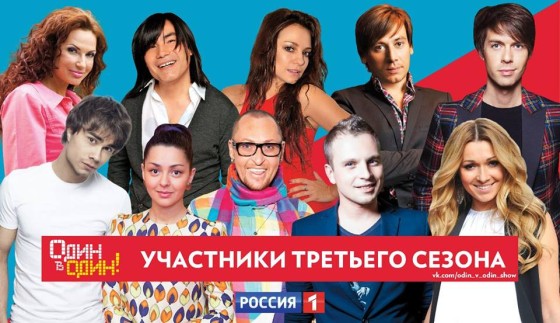 Alexander in the TV-success “One to One” on Russian TV

TV-channel “Russia 1” presents a new season of “One to one” – The Russian version of the International show-success “Your face sounds familiar”.

“One to One” will be broadcasted by “Russia 1” on Sundays from 3 pm Moscow time / 2 pm CET, starting Sunday, February 8th – 2015. The TV-broadcasts can be watched online from all countries

The performing participants in this 3rd season of the shows will be:

In  “One to one” – stars of Russian show business will perform on stage and impersonate legendary musicians of the past and present, completely copying the original style, movements and manner of voice of the artist, while performing their greatest hits. Professional teachers, mentors and make-up-artists will help the participants to transform.

The Jury will judge the performances at the end of each show and award them from 2 to 12 points on a system similar to the “Eurovision”.  In addition, each participant gives 5 points to another participant, which performance they liked. Nobody leaves the competition until the very end, where the 5 stars with the highest score, win.

WEBPAGE OF ONE TO ONE 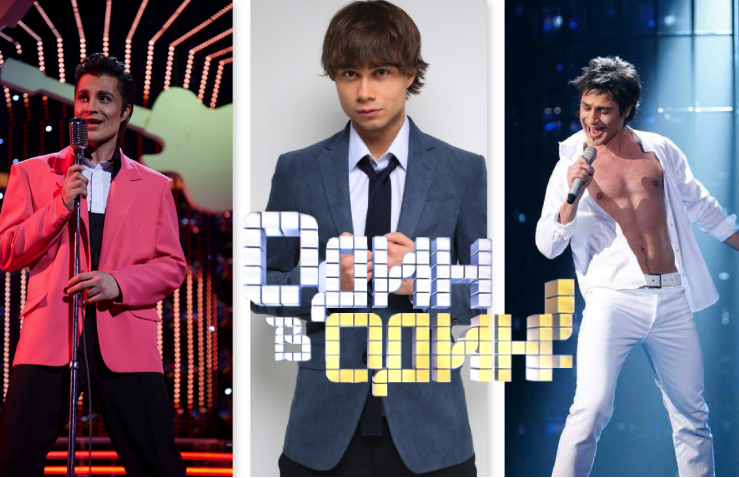