Alexander was a special guest in the Lithuanian TV-show “KK2 penktadienis” (KK2 Friday).
The show was recorded on March 9th and broadcasted on March 27th.

CLICK ON THE PICTURE TO WATCH THE VIDEO OF THE SHOW.

Alexander appears from 11.27 minutes and his musical performance starts at 18.30 minutes. 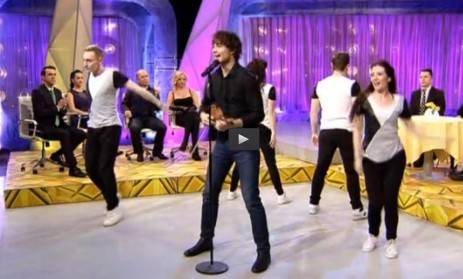