Photo/Video. One to One: Chris de Burgh – “Lady in Red”

In this show, Alexander impersonated the Irish musician, songwriter and singer Chris de Burgh and performed his famous song “Lady in Red” from 1986.

Video of the full Eleventh episode. Alexander appears from 2.54.15 hours 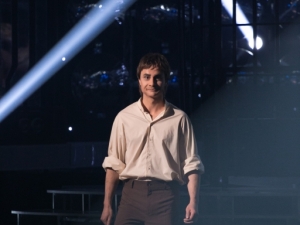 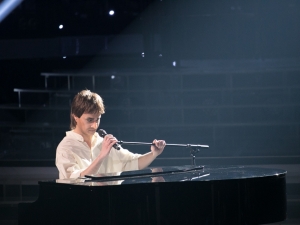 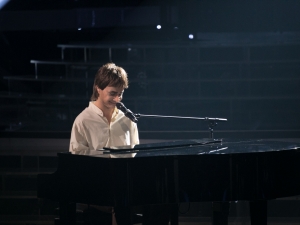 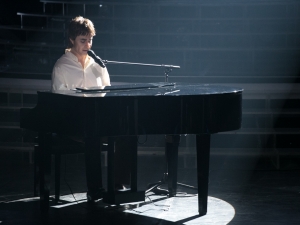 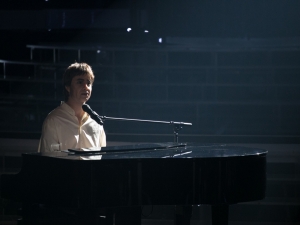 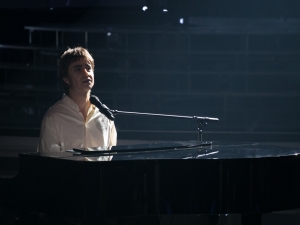 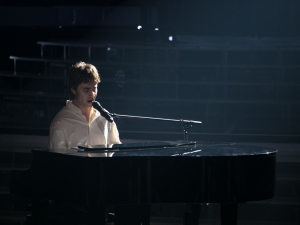 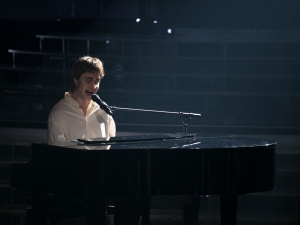 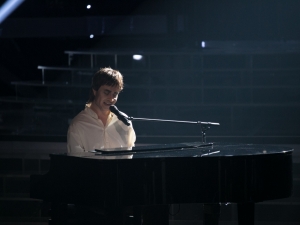 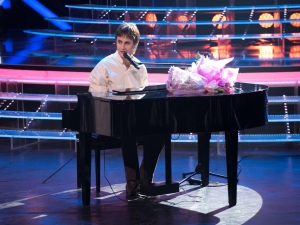 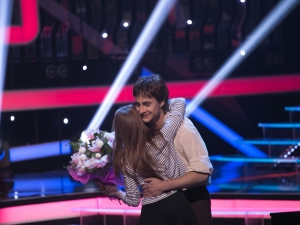 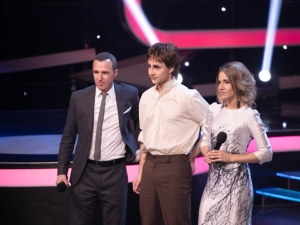