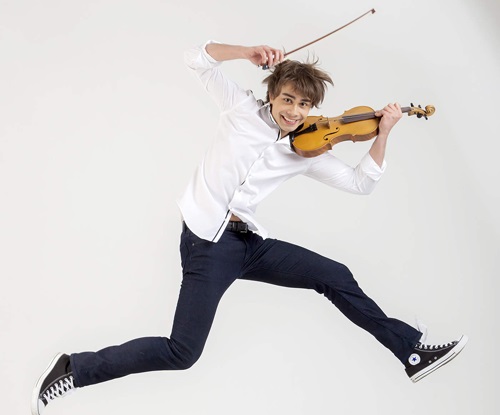 Article in English, published by www.eurovisionary.com

“The story is kind of autobiographical with references to Norwegian mythology and fairytale tradition. It speaks about a lonely and outcast troll named Trolle who is threatened by the other trolls because he does not have a tail.

When he feels left out, he has the ability to bewitch other people by playing a magical violin.

He gains too much power over the other trolls but one night the troll-herd manages to release the trolls from Trolle’s curse and then he is lonelier than he was before.

Luckily, a human kid called Alva helps him but they have to keep their friendship as a secret because everybody in Alva’s village wants to kill trolls. Furthermore, the owner of the violin, the Hulder-King, is willing to do whatever is needed to get his magical instrument back.

The album will feature different music styles with a combination of pop and classical music in order to introduce that sounds to kids. The first single from this project, Blant Fjell, which means Among Mountains, has been recently released. You can listen to it in the video below.”