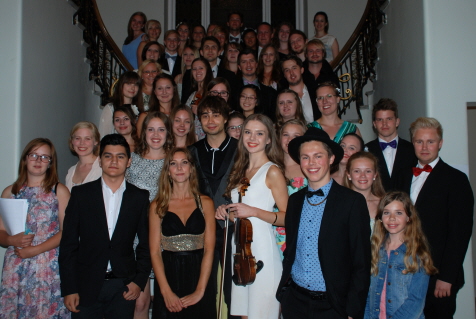 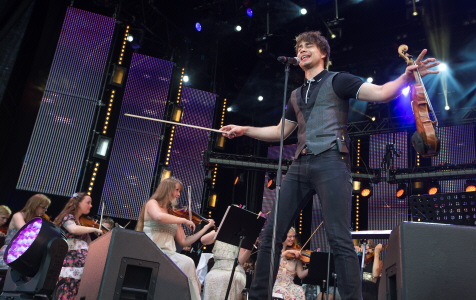 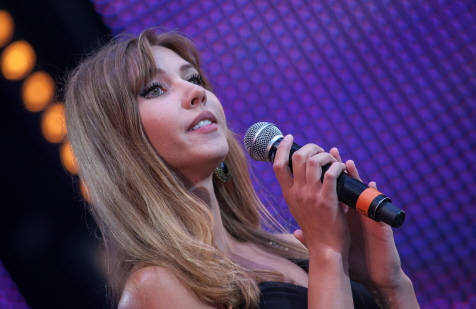 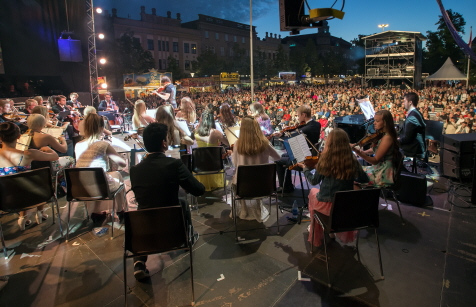 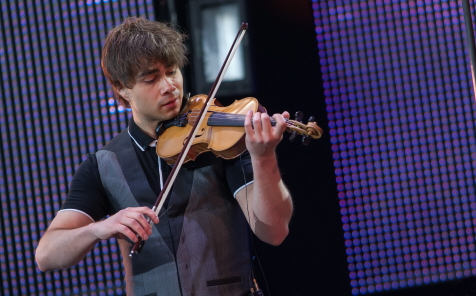 – Along with the 2009 winner of the Eurovision Song Contest, Alexander Rybak, as soloist, more than 30 Blekinge musicians gave a grand concert at the square stage during the opening ceremony.”