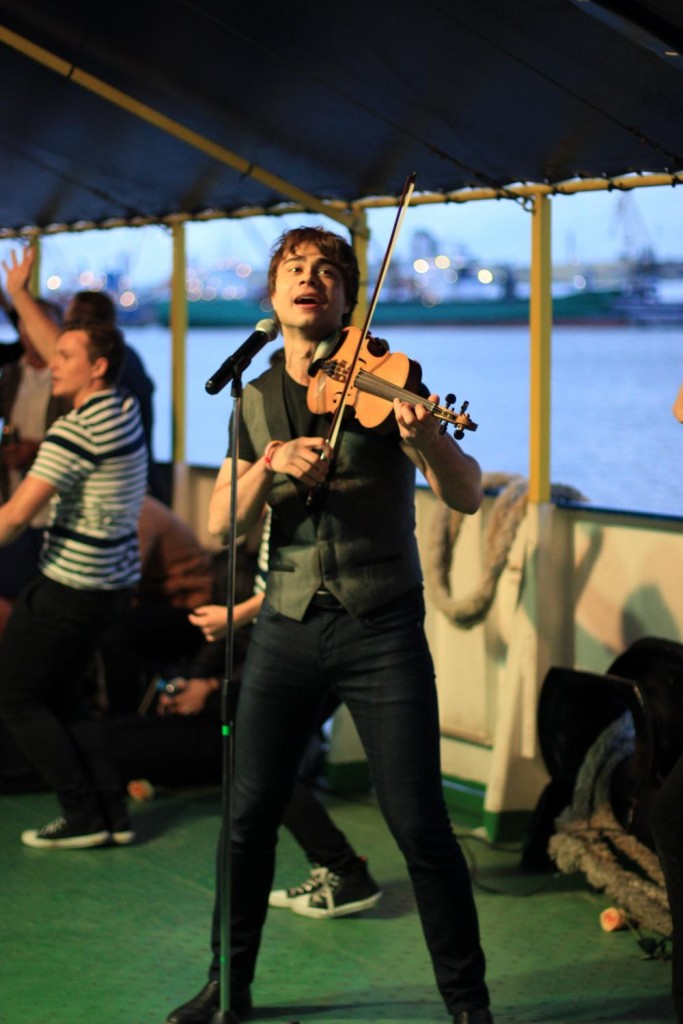 Article with Video + Photos in Lithuanian, published by www.alfa.lt

On Friday evening, when the Sea Festival was accelerating, the guests of the “Musical Ferry” accompanied the sun and admired the wonderful images of the lagoon with the former “Hyperbol” member Igor Berin and Irmanta and Gertautė Čepaičiai. The faithful fans of the Hyperboles sincerely sowed and sang together with the I. Berin group, whose members said that they also survived not only euphoria, but also excitement, having the opportunity to meet with the public that accompanied the “Hyperbol” for years to come.

On Saturday, at the height of the Sea Festival, “The Musician’s Ferry”, the charisma of the duet of Birutė Dambrauskaitė, a young, popular and hot blood, and the unique voice of the owner of the monument, flickered in the ” The unconventional concert space, changing views and fresh air so captured the gypsy blood artist Radzi that he admitted: “It’s a celebration not only for the audience but also for the performers.”

On the last day of the Sea Festival, two “Eurovision” participants of the 2009 Eurovision Song Contest hosted a special tour on the special trip: the contest winner Norwegian violinist, singer, composer and actor Alexander Rybak, and singer, singer, songwriter and musician Sasha Song. During the show, he not only enjoyed the new works of Alexandra, but also the old, well-known songs, but also his sincere communication with the audience of the ferry. The owner of the Shlomo smile claimed that he had performed on different world scenes, but the concert on the ferry was a new, interesting and exciting experience.

The festival “Musician Ferry” reminds its fans that there are only two concert tours of this summer season: August 1. (Saturday) a meeting with Inga Valinskiene awaits you on the ferry deck, and on August 8th (Saturday) “Night Persons” presents their new album. 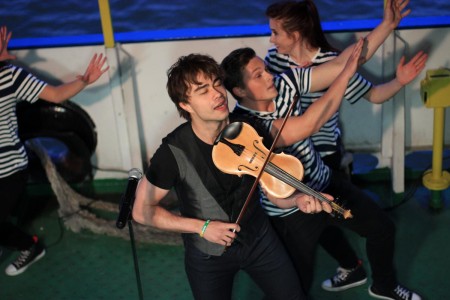 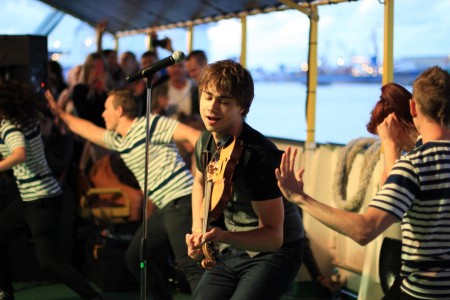 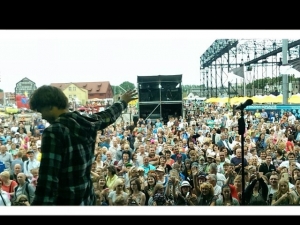 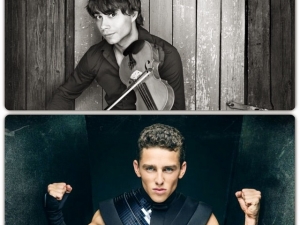 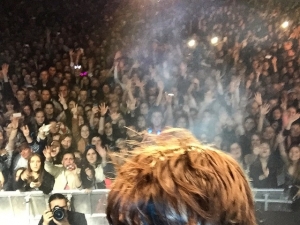 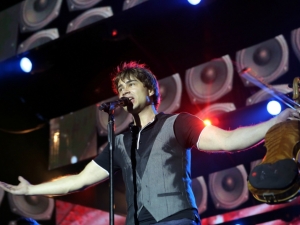 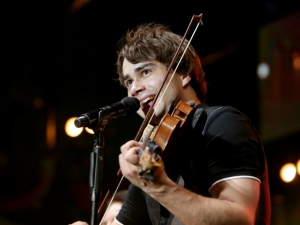 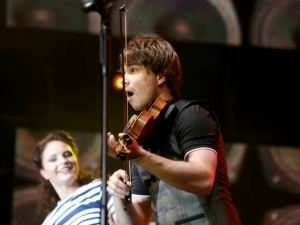 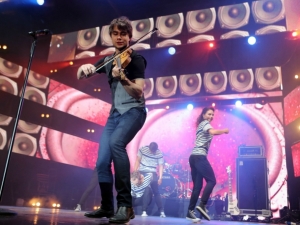 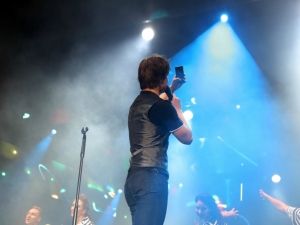 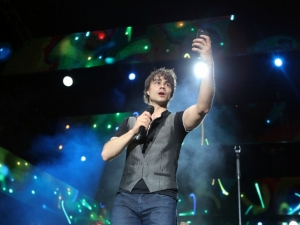 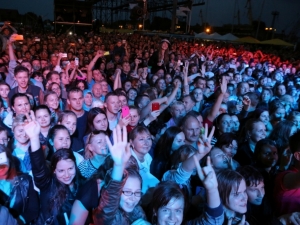 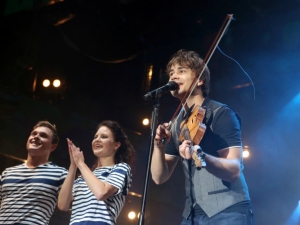 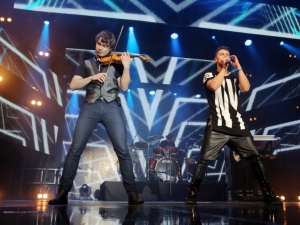 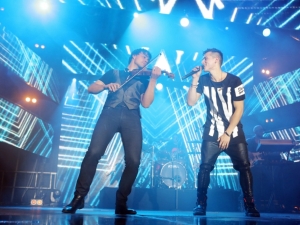 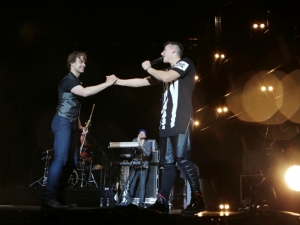 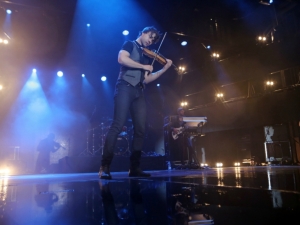 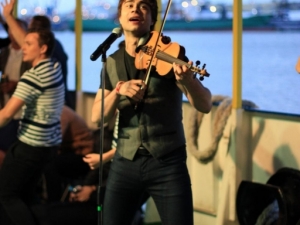 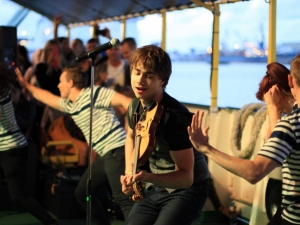 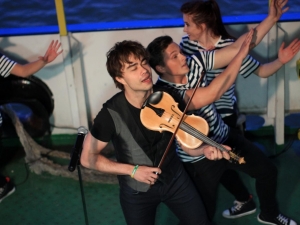