For the first time ever, Alexander Rybak will visit Hungary to perform in Budapest at the

Virtuózok (Virtuosi) is the world’s first classical music talent show, which ran from the autumn of 2014 until Christmas on channel M1. The number of viewers of the program series reached never before seen figures in its category. The popularity and national recognition of the young talents discovered on the show was outstanding, the nine finalists of the three age groups, as well as the close to thirty classical musicians who appeared on the show have received countless invitations to perform since then.

They have been invited to events, concerts, special events with resounding success everywhere. They are worthy representatives of the program’s main message: talent coupled with diligence, tenacity and commitment results in unquestionable value.

The young talents will mark the 20th August national holiday with a special program worthy of the occasion on Margaret Island. The show’s many musical highlights and surprises await the audience.

22:30 – Meet & Greet reception at the Water Tower ( meet the performing artists), only for people with Meet & Greet-tickets. Info Here

More Information about the event 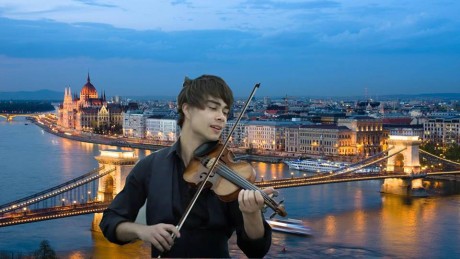