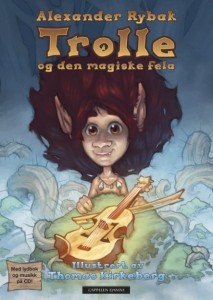 A children’s book by Alexander Rybak

“Trolle is not like everyone else. He lacks a tail, and that is something the other trolls never let him forget. They tease and bother him all day long. One day,  Trolle finds a magic violin that can change everything. But the magic fiddle does not only bring good things and soon, Trolle finds himself in big trouble.  That’s when the human child Alva appears, showing Trolle the power of true friendship. Trolle and the magic fiddle is an adventure about daring to be different, and to accept what is different in others. It is a tale of a friendship that overcomes everything – even the darkest magic of the forest!“

Presentation in English by Alexander

The book comes as a paper-book with illustrations by Thomas Kirkeberg –  together with 3 CDs,  containing an audiobook with the story, narrated by Dennis Storhøi, with Anders Baasmo Christiansen as the mayor, Stig Werner Moe as the Hulder-King,  Pernille Hogstad Stene as Alva and Alexander Rybak as Trolle.

On the CDs is also new, captivating music and songs by Alexander Rybak, performed by him and musical friends.

“Trolle og den Magiske Fela” is Alexander’s debut as an author. He has been working on this project for 4 years between his many other engagements.

The Book & CDs can be ordered now:

View a part of the book Here 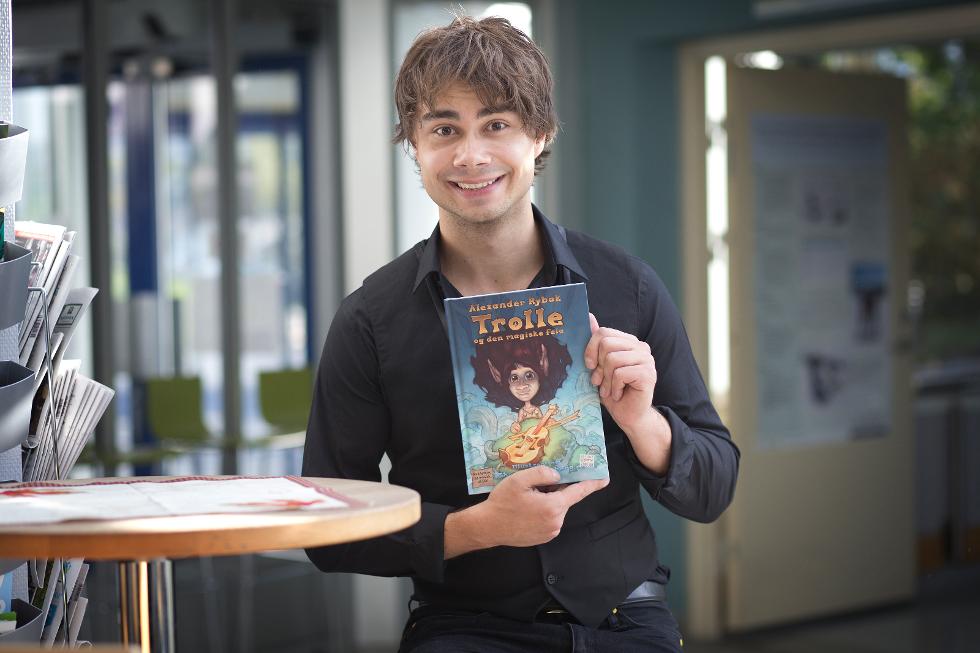