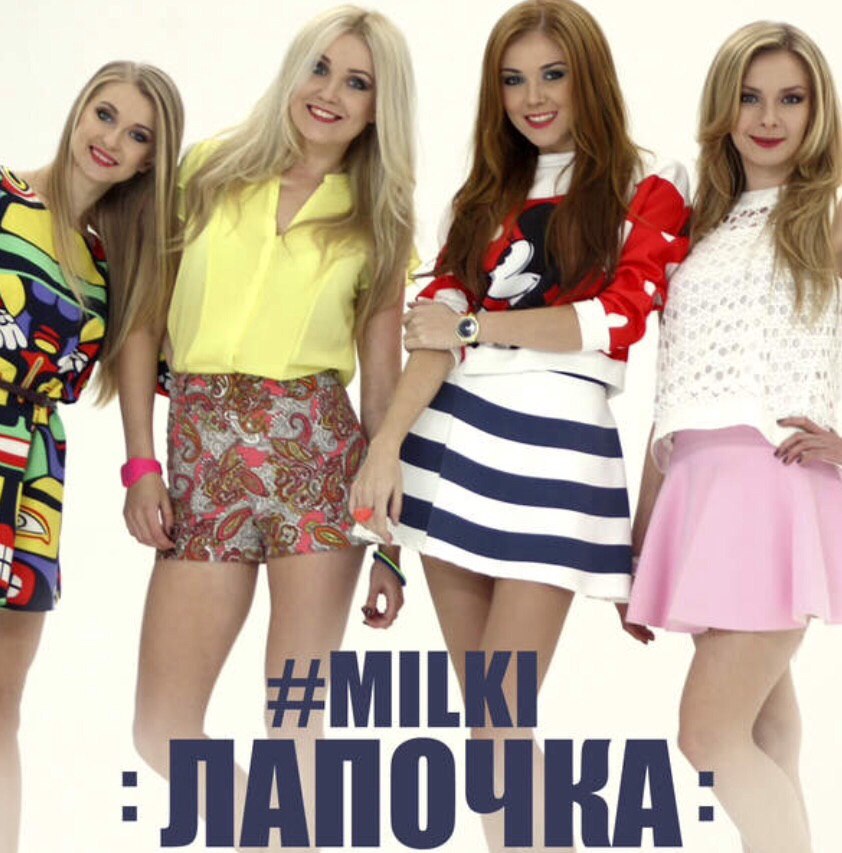 The winner of Eurovision 2009, Alexander Rybak, continues to delight the public with his skills as a producer. December 3rd 2015, his new song and clip “Лапочка” (“Honey”), written for the Belarusian girl-group MILKI, has premiere.

The song is written in a creative teamwork with the Belarusian singer-songwriter Jaroslav Rakitin, who also worked together with Alexander on his composition “Kotik”. This time, the song for the four girls of the group “MILKI” is not less bright and they also shot a video, in which  Alexander participated himself. The video is released on the YouTube channel #StarPro.

Article in Russian on Kreativ-Magazine.ru 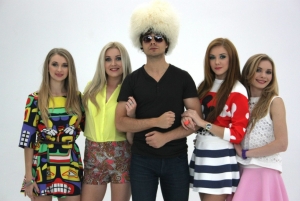 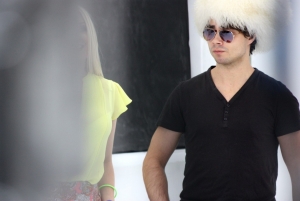 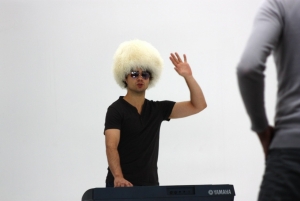 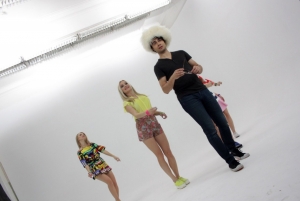 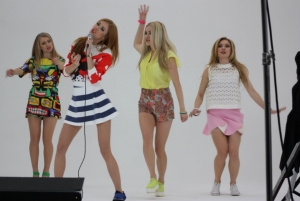 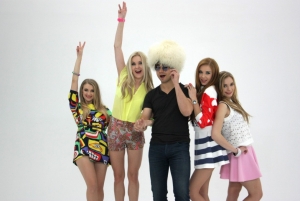 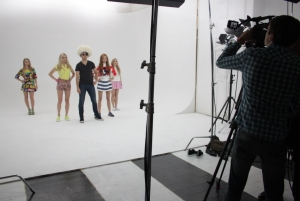 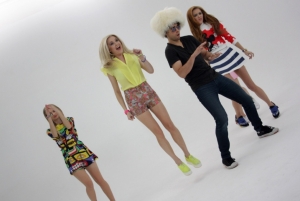 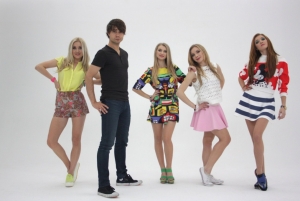 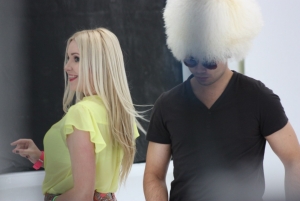 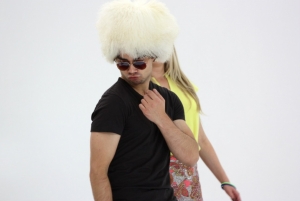 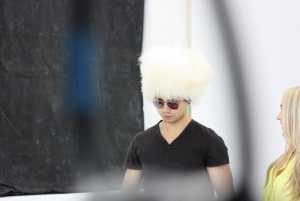 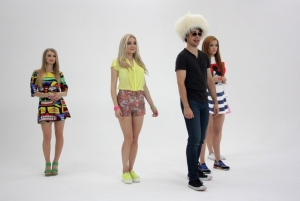 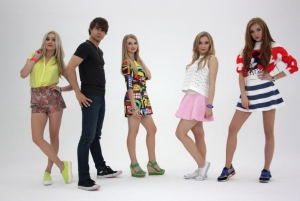 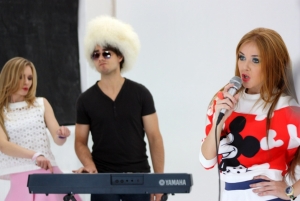 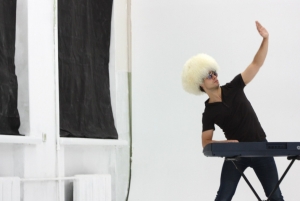 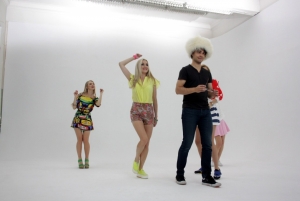 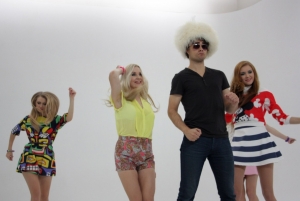 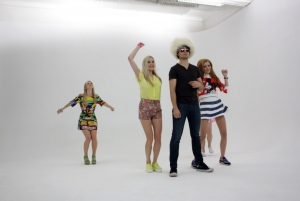 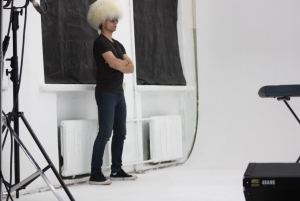