Eurosong, Belgium: Alexander was invited as expert and performer

At the Eurosong in Belgium, Alexander gave a performance of his “Eurovision Medley”. 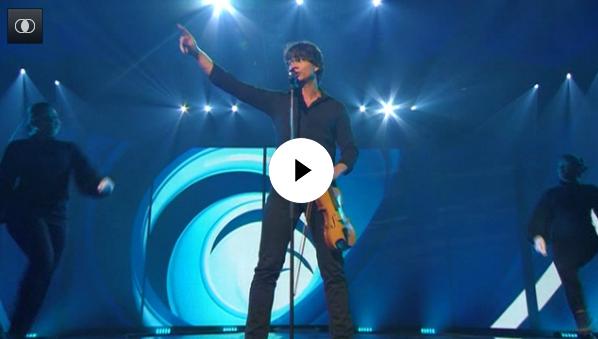 The Belgian ESC-selection, “Eurosong 2016”, takes place in January 2016 through 3 live TV-shows on the VRT- channel “Eén”. 5 artists will compete for the right to represent Belgium at Eurovision Song Contest 2016 in Stockholm. The 5 contestants are Adil Aarab, Astrid Destuyver, Tom Frantzis, Laura Tesoro and Amaryllis Uitterlinden

Watch all the performances Here

Wiwibloggs: “Alexander Rybak, the fairytale-singer, proved to be a revelation as a judge”

ESCdaily: “Alexander Rybak named this, the most perfect performance of the evening”

On the second show on Jan.10th, the 5 artists will introduce the songs, they hope to take to Stockholm and they will get advice from the experts Tom Helsen and Beverly Jo Scott. In the final show on Jan. 17th, the contestants will perform the full versions of their songs and will get advice from the experts Hadise and Christer Björkman. The winning song will be voted on by a public televote and an international jury vote