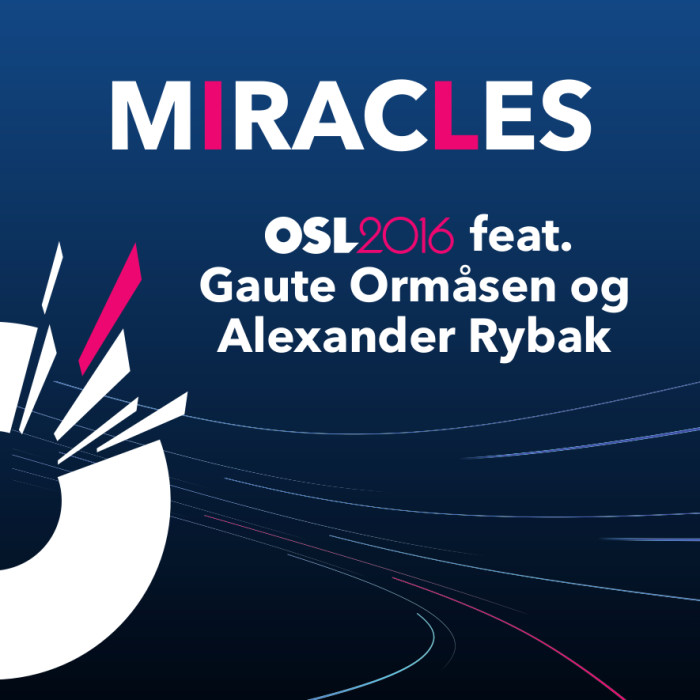 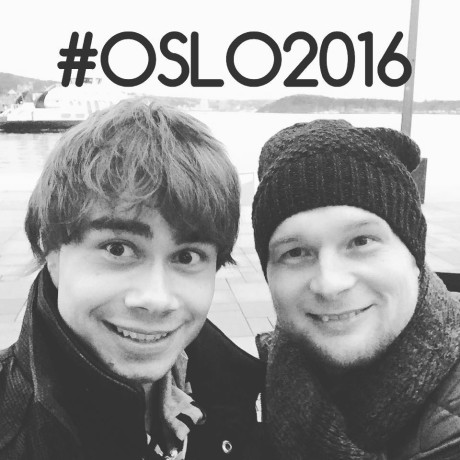 Feb. 22nd: A new official song was released for the World Championship in Biathlon 2016, which takes place in Oslo from March 3rd – 13th.

The brand new Championship-song is performed by Gaute Ormåsen with Alexander Rybak on violin and Oslo Soul Children as choir.

The Championship Song has got the title “Miracles” and is produced by Eccentric Music and Jesper Borgen.

Ormåsen, Rybak and Oslo Soul Children will perform “Miracles” at the Opening Ceremony of the Biathlon World Championship, which takes place at the University Square in Oslo Wednesday March 2nd from 19.45 – 21.00. The ceremony will be live-streamed worldwide by NRK.no