Alexander was invited to perform in the interval-act of the Hungarian ESC-selection “A Dal 2016”. He performed “Fairytale” and gave a short interview on stage afterwards. The performance was recorded earlier, as he was playing a live concert, on the same time as the TV – broadcast of the ESC-selection. 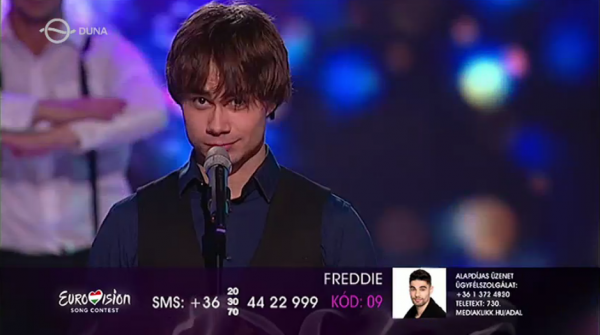 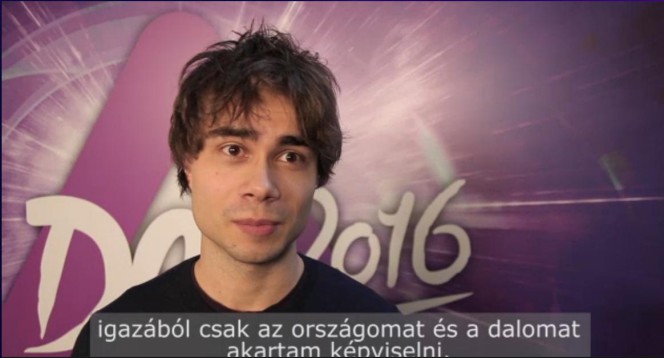 On the evening of Februray 27th, Alexander performed at the Classical Concert “Hegedű Virtuózok Viadala” – “Violin Virtuosi Battle” together with Young Hungarian talents and the Hegyvidéki Solti György Orchestra, conducted by Zoltán Bolyky.

Video by the Virtuózok Organizers

Videos from the Concert by Dora Maj