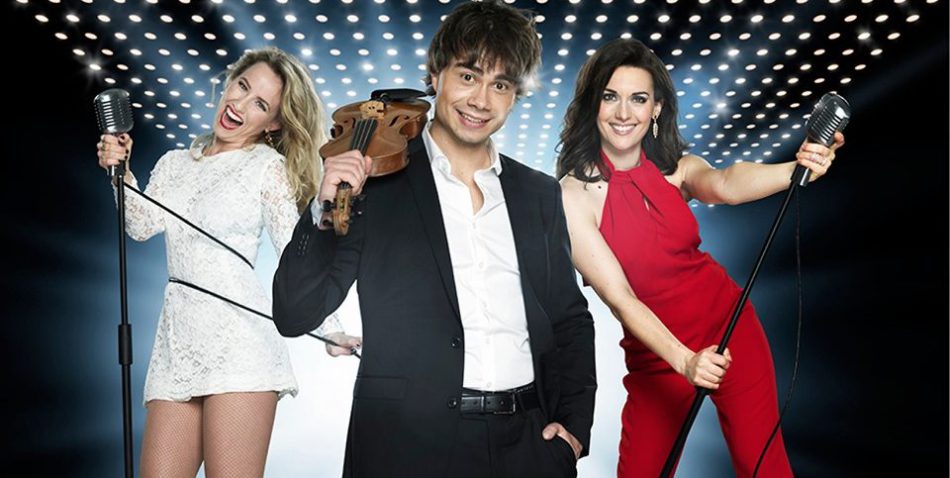 “Alexander, owner of a unique charisma and spontaneity, celebrates the comfort of the stage, as if the encounter with the Argentine public was forged a relationship for years, and yet is just minutes. Outlines phrases in almost perfect Castilian and with a love buying attendees Friday in a cold cold night.

It is a pop singer, but behind him a family of musicians finished hides. Mother pianist, violinist father, made him a musical education that allowed him to not only show its commercial side, if not gladly go through classical pieces by Piazzolla tangos and classical sounds like “Hungarian suits” and “Song from a secret garden “. Eloquent the time of interpretation with maestro Mario Parmisano piano, of “Libertango” that left us all speechless, as its accompaniment of the Orchestra del Centenario who was pleased to interpret for the first time a traditional tango.

Rarely saw an artist to enjoy both a first meeting, and with his charisma and humility, getting everyone in your pocket. He praised the Argentine omnipresent smile saying “I love them, they are beautiful!”.

‘Into a fantasy’, with background projections, was part of the soundtrack of “How to Train a Dragon” for Dreamworks, and ‘Jealous’, ‘K-Otic’ and ‘Leave me alone’ some of his highest grossing global hits.

The classical violin electronic pop, Rybak survives all criticism, has veneer global pop singer, but he enjoys as a street artist simply celebrating the sound, jumping like a kid with each new sound and sharing with enormous generosity an encounter with his fellow musicians on stage. The same generosity that will move on Monday to give a clinic violin for the Youth Orchestra of the South, the South Cultural Space in Barracas.

At the end of the show, almost resisting the end, get a second to return to the start Argentina shirt and singing “You think I’m sexy” Rod Stewart, breaking against the entire distance imposed by security, approaching the public and dancing in the half of the fans who celebrated their recklessness. Reorders the violin, almost appendix to his own body, ending with an encore of his best-known success. 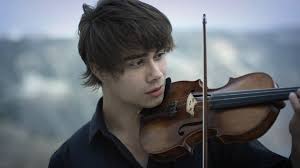 There are sounds that are universal, and tools that are part of the cultural heritage of the world. These meetings remind us that we live in a globalized world.

To his astonishment much of the Russian community was also part of the game, -a asked what if some had mothers or grandparents Russians. And here it is where we understand that each meeting is a reunion of those invisible bonds that are created with migratory movements and music that are exposed. The tango is also the result of the mix of local and immigrant sounds of drums, bandoneon, piano and violins. That makes us understand that there are no borders, or distances when it comes to music.

Alexander Rybak went through Buenos Aires, with a show at all pretentious, but with charisma and talent that love to all participants and for a moment felt that Eurovision was here no more, just around the corner” ……..Read More