Video: Alexander performed in the Finals of the Virtuózok TV-show in Hungary

The Final of  Virtuózok 2nd season was broadcast on Hungarian Duna TV / MTVA on May 27th 2016.

Virtuózok (Virtuosi) is a Hungarian talent-competition for young classical musicians.

Alexander was invited as a  guest-artist at Virtuózok in August 2015 and February 2016 and at the recording of the Final of the 2nd season, he was again invited  to perform. The recordings took place in April 2016 in Budapest, Hungary. 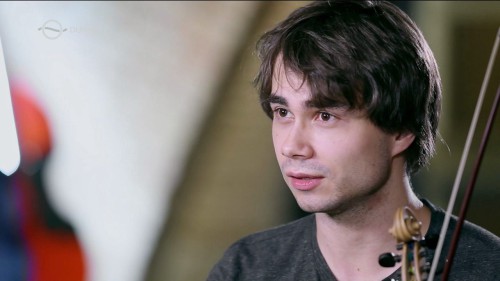 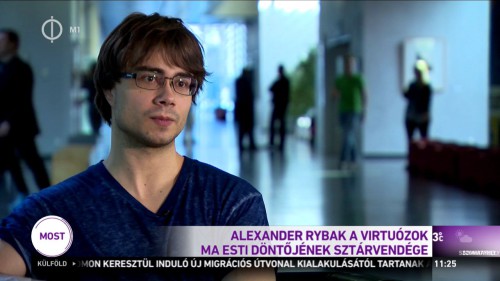 Performance of “Hungarian Suite” at the Virtuózok Final 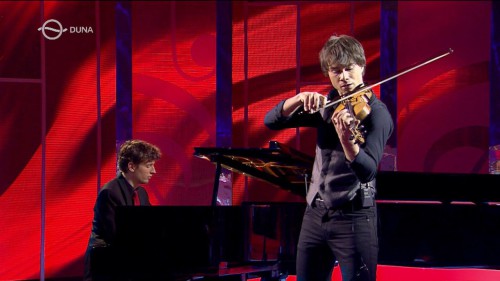 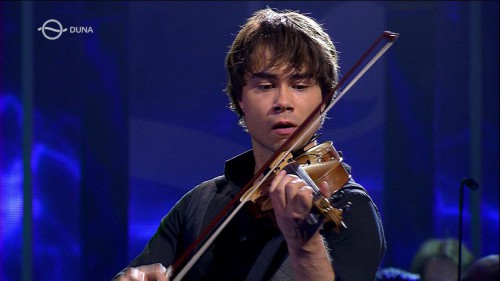 The full TV-show of the Final of Virtuózok, broadcast May 27th 2016 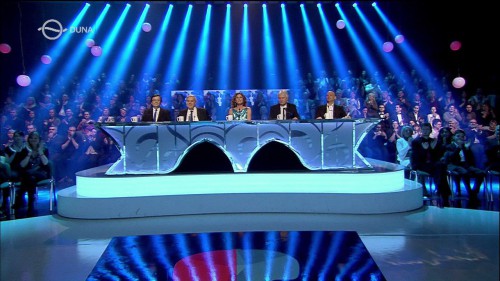