Trolle and the Magic Fiddle 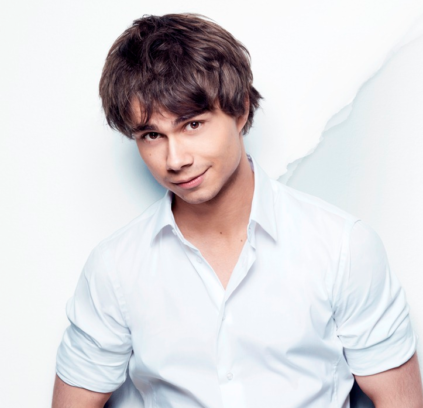 Alexander Rybak, b. 1986, is an actor, composer and musician. His international breakthrough came when he won the Eurovision Song Contest in 2009 with the self-composed song Fairytale. Rybak has performed in several large-scale theatrical events and films alongside his music career.

Last autumn he debuted as a children’s book author with Trolle og den magiske fela (Trolle and the Magic Fiddle).

The story combines Alexander Rybak’s musicality with his love of Norwegian folk tales. It is a story about daring to be different and accepting the differences in others. The book and its universe are closely interweaved with newly composed music by Alexander Rybak among others. 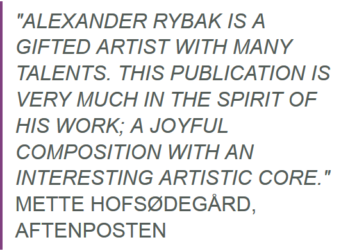 Trolle isn’t like all the other trolls. He doesn’t have a tail, and that is something the other trolls never let him forget. They tease and bully him all the time. One day, Trolle finds the Nymph King’s violin lying shining in a clearing. He discovers that the instrument is magic – anyone who hears its music falls under the spell of the player. Now he’s not only accepted, but admired! But the violin isn’t all good, and Trolle soon finds himself in a lot of trouble. Then human girl Alva turns up and shows Trolle the power of real friendship.

The book comes with an audio version and specially composed music and songs by Alexander Rybak.

Trolle is teased and bothered by the other trolls, but one day he comes across the King of the Fairies’ violin, which is lying sparkling in a forest clearing. He realises that the instrument is magic – anyone who hears it falls into the power of the fiddler. Now Trolle is not only accepted, but worshipped! But one night the troll flock escape from his spell. Trolle is back where he started, lonelier than ever.

Luckily, Alva appears. She tries to get Trolle to understand that he can never be happy as long as he has the fiddle. At the same time, they have to keep their friendship secret, because in Alva’s village everybody wants to destroy the trolls. As if that were not enough: The Fairy King is out looking for his fiddle and will do anything to get it back.