Article/Video: “Alexander Rybak made a very special song for his girlfriend”

Alexander Rybak made a very special song for his girlfriend

CLICK ON THE PICTURE TO WATCH THE INTERVIEW ON VIDEO! 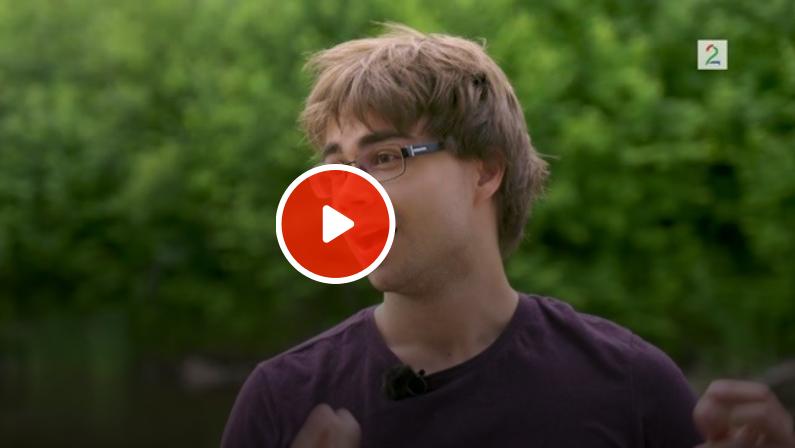 There is something very unusual about the love song, the violinist has made for his new flame.

Earlier this spring it became known that Alexander Rybak got a girlfriend. He does not hide that he is madly in love with the girl named Julie.

– I feel like it’s my other half. It’s so lovely to have one to share with, if you have a good or bad day – or even every day, he says in “Allsang på Grensen”s anniversary broadcast.

Rybak designates his new girlfriend as his soulmate who understand him fully.

– I think the best in the world is the feeling of being understood. There are a lot of people you meet every day, then one would think that it is easy to be understood, but it is not. Not like real, not like we understand each other soul to soul, he says. 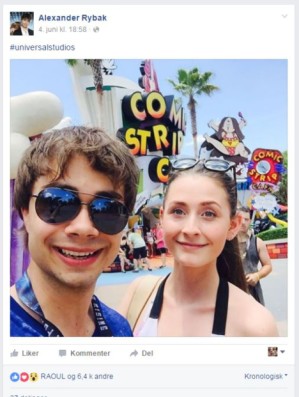 Now he has even made a happy song, which is rare, he does. In addition, he also cut out his trusty violin.

– To make a happy song I rarely do, it’s always a little bittersweet. But now I’ve made my first song without violin. One is in love then!

Previously, he made several songs for girls. Also for some he was not  in love with. There is still one thing that is special about the love song he created for Julie.

– This is a song that you make in an hour because it just happens by itself. It’s something you do not think of as a task. It just comes straight from the heart.

In 2009,  Rybak won the Eurovision Song Contest with the song “Fairytale”. This song he performed several times at “Allsang på Grensen” to the delight of the audience.

The competent violinist has had several songs that have been at the top of the hit lists. Nevertheless, it is still “Fairytale” most people know him for. He has no problem with this.

– Some people ask me if it’s a curse to have a kind of “one hit”, but I think on the contrary. All artists dream of having one business card. Often it is so that if people do not remember my name so they remember at least the song. I think this is great fun, considering it’s music I am making.