Interview. “Rybak: I am ashamed” 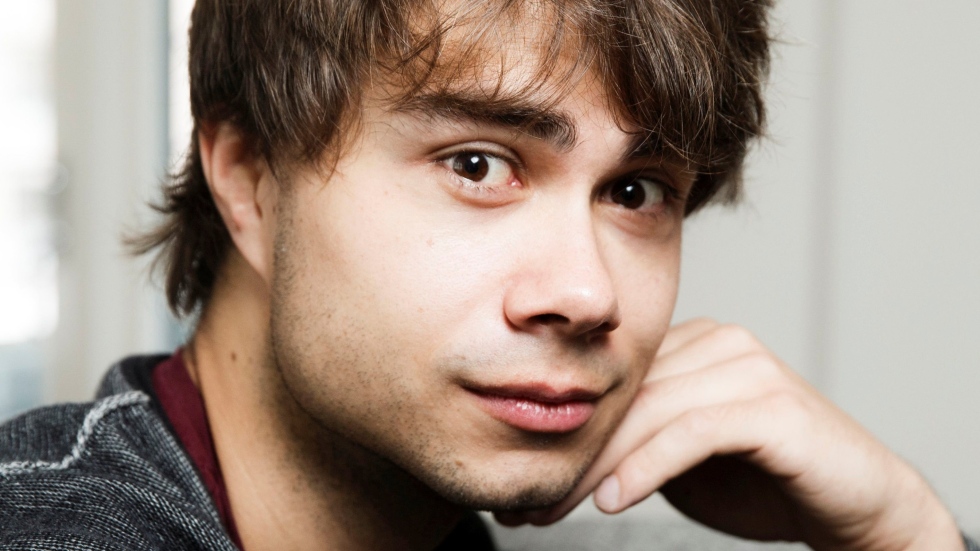 Rybak: – I am ashamed

– Because I’m not really the type to over-spend, says the artist who celebrates anniversary.

What: Musician and artist.

Why: Celebrating ten years as entertainer with great tour.

Ten years as an entertainer? You’ve been an artist and musician longer than that?

– Musician, I have been saying all my life, since I wrote notes in the age of three. But I felt like entertainer only when I got to be buffoon with Dan Børge in Kjempesjansen, yes, I used to and with. Right after it was “Fiddler on the Roof” and Hedda Award, and since I have been entertainer on stage.

Now you have a new song ready for radio. Is it her pop carrier’s back?

– That’s what’s nice with entertainers – we should get a better Norwegian word for it. “Entertainer” sounds strange, we can play the versatility and not dig us into a genre. Plus when you have such a nice lady Julie, one should record a song without any further world domination plans on topping all the charts.

You are going out on the road with “Entertainer”. Tell us about the show.

– Road way. I have now decided Larvik and wave Civic, since it is so beautiful there. And I know that the summer is Larvik full of spirited people who like entertainment filled with music, humor and good mood. I hope simply that someone is so fond of me that they would like to celebrate my tenth anniversary together with me and the girls. Heidi and Sophie were also known through talent competitions.

What book has meant the most to you?

– All that exists of Astrid Lindgren! It was also she who was the inspiration for my own book with music inside, “Trolle and the magic fiddle.”

What makes you happy?

– Peace and quiet. The stupidest thing you can do is to not utilize the experience they have gained after all the traveling. I know I’m best when I get rested, so I said no to many requests and resting mass.

Who was your childhood hero?

– Michael Jackson. For he was “I do the best I can” a goal, not an excuse.

What do you dislike most about yourself?

– I am very little spontaneous, everything should be practiced in every detail. Therefore I constantly say no to presenter jobs. But it’s nice to know its limitations, because then you become more proficient at what you can.

What do you do when you loses direction?

– Then I’m ashamed. Because I’m not really the type to over-spend unless it matters that I buy “Game of Thrones” on Blu-ray and book trips to Disney World.

What are you willing to go in demonstrations against?

– Life is too short to be against. Much better to be for. I had wanted a little higher education in the entertainment industry. Often I get maligned just that I can name too many notes and chords. “It is not healthy for you,” said “they.”

Is there anything you regret?

– Definitely. But not when I slept out.

Who would you rather stood firm in the elevator with?

– Dennis Storhøi. We are very good friends, and often do projects together. But we are so busy that we can never really talked together. So a broken elevator had done the trick for us.