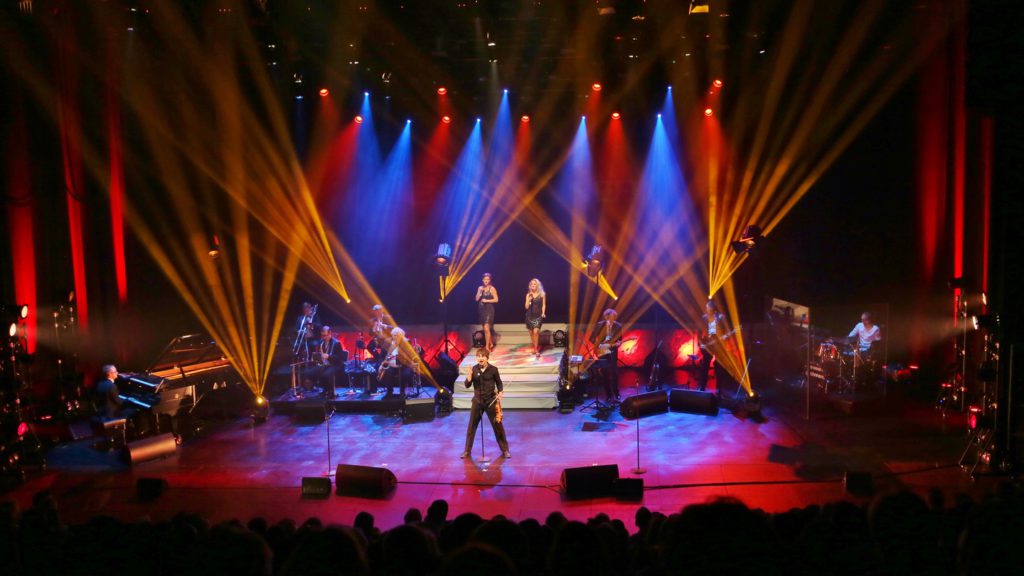 “Our reviewer lets herself become enthusiastic: Alexander Rybak is a true Entertainer”

Article in Norwegian, published by Aftenposten.no 07.07.2016

Alexander Rybak is a true entertainer who treats the audience as adroitly as he treats his violin, his crooner voice and his grand piano.

As 20-year-old won Alexander Rybak Kjempesjansen with his own song “Foolin ‘”. Now he starts his 10th anniversary show with just the, and shows that he has been just that he arguably astonishment would be: Entertainer!

Should he not with his classical education and talent to be a violinist, then? Joda. And alas. Rybak is a violinist with a highly developed entertainer gene.

Now he celebrates his ten artist-year, flanked by Heidi Ruud Ellingsen and Sofie Bjerketvedt, with 8-piece orchestra in a lavish show, with an impressive number of his own songs. The latest is acquired by DreamWorks to Dragetemmeren 3.

Beginning sets the mood: the musicians makes entrance to a drum solo, before being Knut Bjørnar Asphol management folds out into the loveliest Big Band sounds, but also offers care element of individual instruments.

Through the subsequent medley shows Rybak its versatility, but this is no number shows. It shows the way from reality to reality, fast-paced and thoughtful transitions, and without embarrassing interludes.

The director Johan Osuldsen will tell a story, and it’s about three distinct artists that has emerged through talent competitions in television. So one can think what you want about it, but these three are probably born to the stage: they knew from early childhood what they would have wagered everything on it and reached their goals.

Rybak shares space generously with the others, but is naturally even in the center. He is much more relaxed than ten years ago, of course, safer, not so much up in the hair. He covers musical styles from sad Belarusian lullaby to Elvis, from “It is allowed to be become ” the virtuoso strict technique – without major problems. 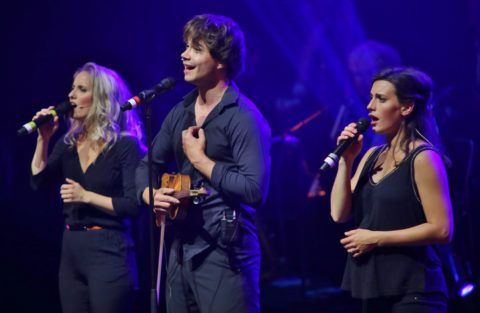 Versatility characterizes Heidi and Sophie too. Heidi stepper so you almost anxious about the baby she has the stomach. Her “The Man That Got Away,” almost in a blues arrangement, is a highlight, only surpassed by her “Thirteen horses” (by Rybak) – a drama of a song. Sofie makes a concerted effort with the “Artist squeeze The”.

Energy is characteristic of the whole show. Sometimes there is so much Sanga energy and punch the lyrics lose content and meaning, as in Ellingsen and Bjerketvedt almost unrecognizable duet from West Side Story. If this is due to an unclear sound, it can be easily cleaned up. Due to the diction, it can also be cleaned in – but not quite so simple. Delicious light throughout.

The review is written based on the dress rehearsal, maybe everything was absolutely patent premiere. 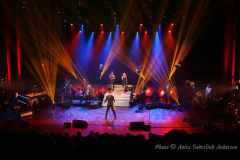 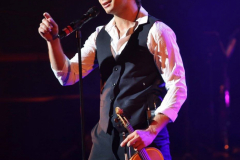 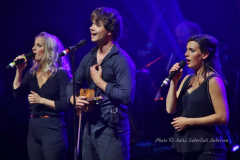 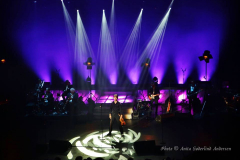 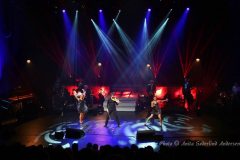 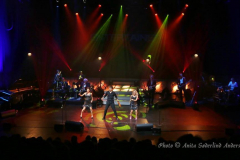 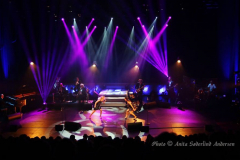 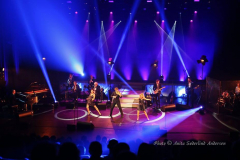 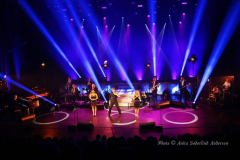 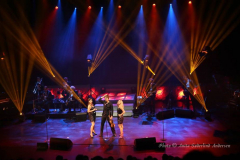 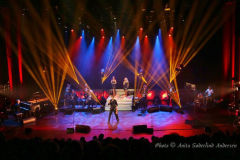 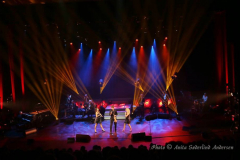 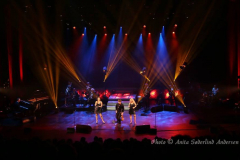 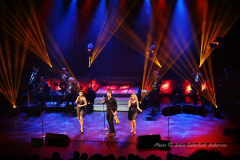 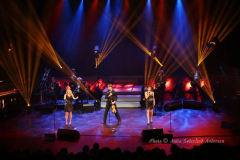 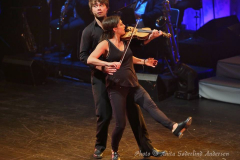 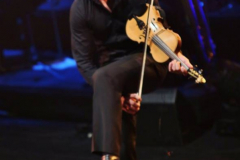 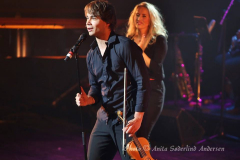 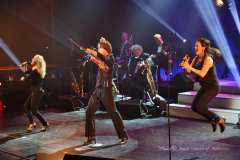 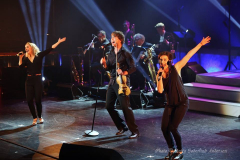 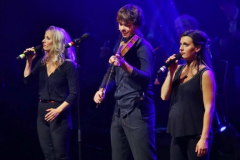 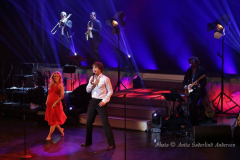 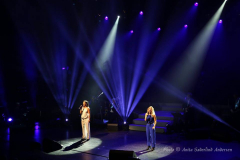 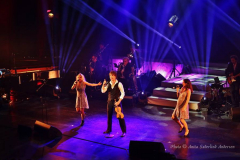 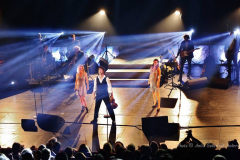