Report: Alexander Rybak after six years, he returned to Czech

Apparently there’s Eurovision fan who would not know the name of Alexander Rybak. And he returned after six years in Czech, so there could again introduce their music. This time he accepted the offer during the festival different culture and 15 October arrived in Ostrava cinema universe.

Concert had a break in 19 hours. Those loyal fans but in the foyer of the cinema began to meet since four o’clock in the afternoon. If we journey from Plzen instead of five hours lasted seven, we would be in place after four also. Shortly before six o’clock the gates opened cinema and it was hard and uncompromising struggle of ordinary fans of Alex’s fan club of Polish teenage girls about the best places. Finally, in the first four rows of enthusiastic fans waving Polish flags and occurred before seven pm, the cinema was filled to the last seat natěšenými viewers. The concert could start! …………….Read More…. 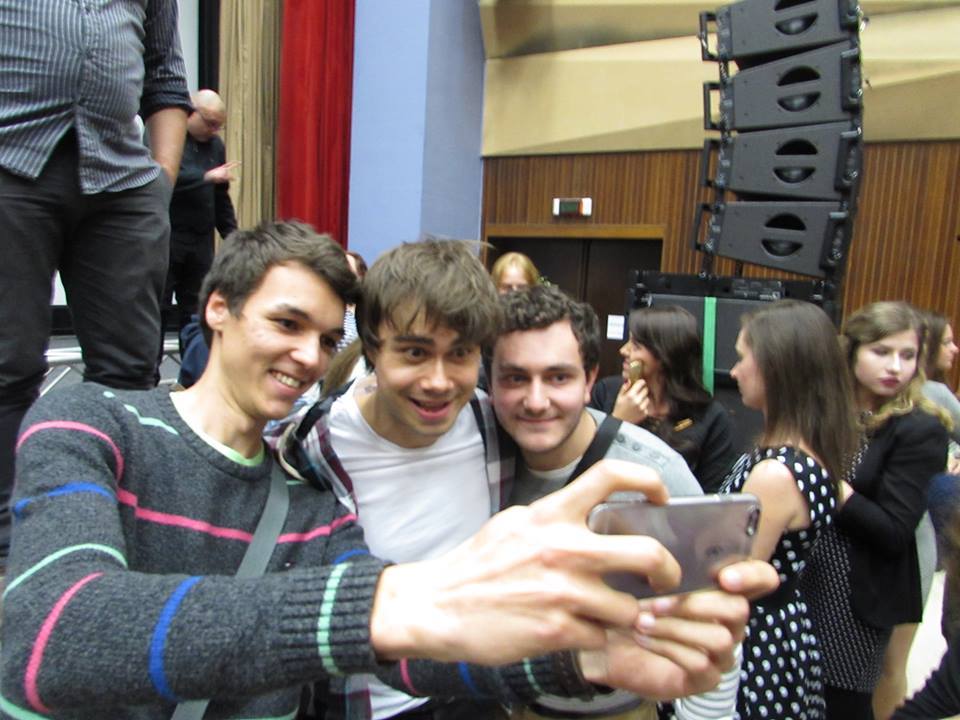