Return to start for Alexander

Article in Norwegian published by EscNorge.net 28.11.2016

Choose Language of Google-Translation at the top of the original article! 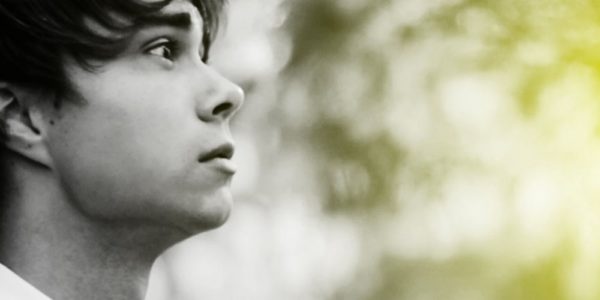 Return to start for Alexander

The past week has Alexander Rybak arrived with no less than two new videos, one of which takes both him and us back to career beginning in 2006:

Foolin ‘ was in fact the song that led Alexander to the very top in Kjempesjansen NRK back ten years. Now the recorded again, and the results you can see and hear below.

Meanwhile also tune Return needs to run on both YouTube and Spotify, this time with vocals and also here with a published music video:

Both songs are collected on what might be called a clean Spotify project, Entertainer : A playlist with seven new recordings.

Return is by the way based on movies about Dragetreneren, not so surprising when Rybak even accounted for the Norwegian voice of protagonist Hiccups / Hiccup.

Although this year’s summer release from Alexander well not quite came, has Rybak becoming a major fanbase in several countries. And with hashtags entertainer and mytruetalent, it is perhaps worth thinking, that this is how Alexander wish to see himself ?