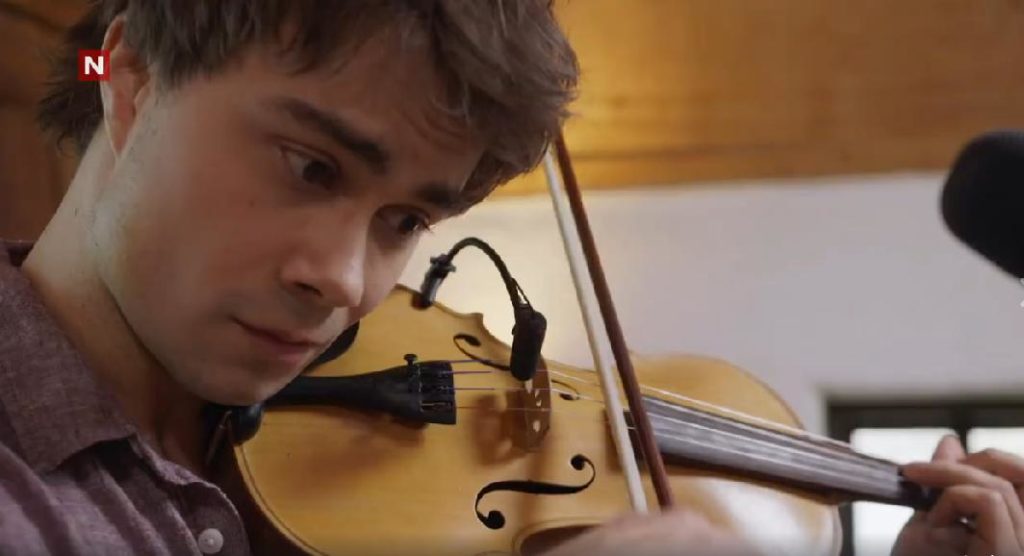 A TRIBUTE TO JAHN TEIGEN

Jahn Teigen is one of the most famous and cherished artists in Norway. In the new series on TVNorge: “En Hyllest til Jahn Teigen” (A tribute to Jahn Teigen), which has premiere on November 19th, a group of artist-friends visit Jahn Teigen at his home in Sweden, where they interprete his songs and share their stories.
Alexander Rybak took part in the 4th program on December 10th, where he performed the two songs “Adieu” and “Optimist” by Jahn Teigen

Alexanders’ version of “Adieu” is available on Spotify

All the songs from the TV-broadcast “En Hyllest til Jahn Teigen” can be found here: