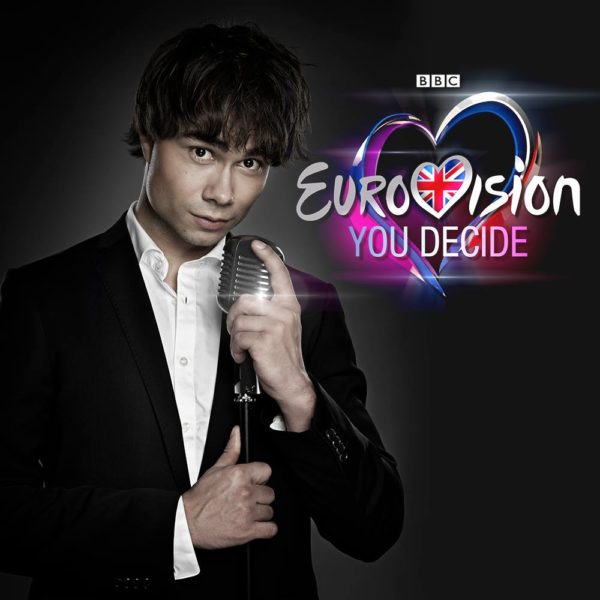 On January 27th 2017, Alexander Rybak will perform in the TV-show “Eurovision, You Decide” by BBC two.

The 90-minute show will feature performances of six brand new songs. They will compete for the honour of representing the United Kingdom at the Final of the Eurovision Song Contest 2017 in Kyiv, Ukraine. The winner will be revealed on the night after a live public vote.

This year, for the first time, it will be broadcast live on BBC Two at 19.30 with self-confessed Eurovision superfan, Mel Giedroyc, returning as presenter.

The six competing songs will be revealed on Monday 23rd January on The Ken Bruce Show on BBC Radio 2 and on the official BBC Eurovision site!