Alexander performed on the UK TV-Show “Eurovision You Decide 2017” 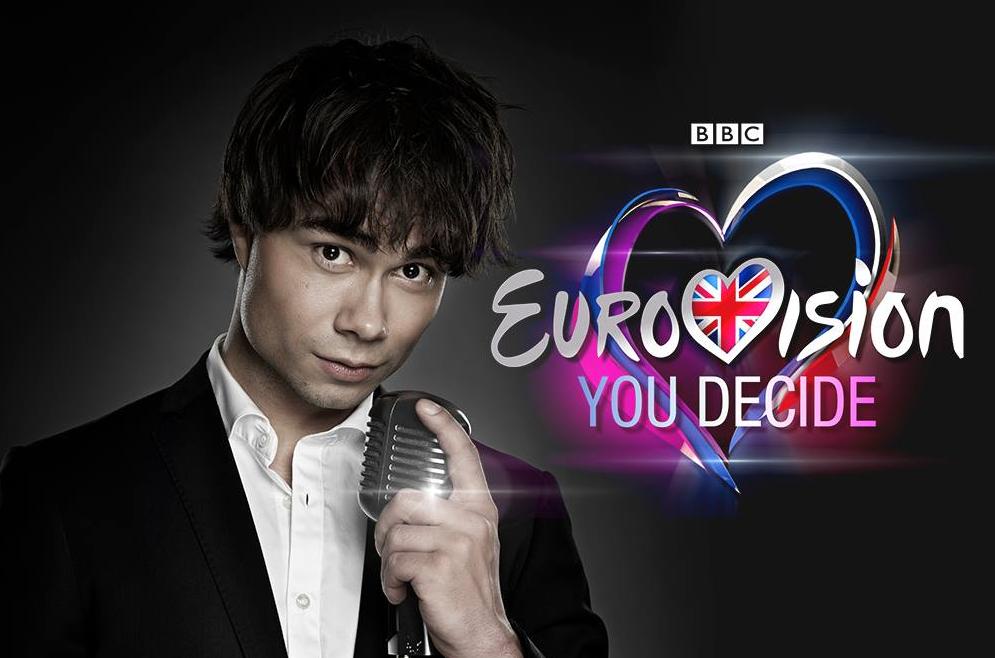 The TV-show was broadcast live by BBC Television.

www.eurovision.tv wrote: “Prior to the performances 2009 winner Alexander Rybak opened the show with a powerful rendition of his song Fairytale.”