Lithuania: Appeared on the stage with Alexander Rybak 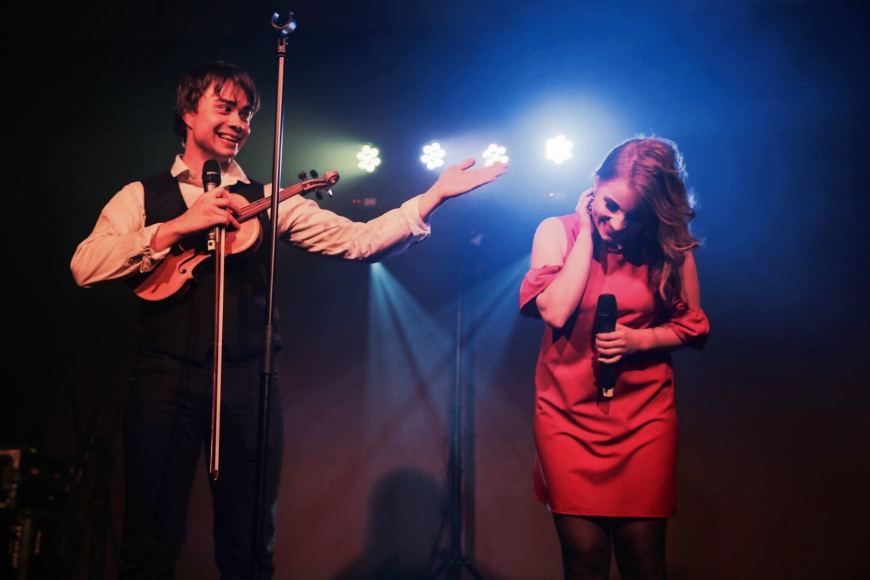 Gabija Aleknavičiūtė: “It was the experience of a lifetime”

Friday evening was held in Panevezys Eurovision winner Alexander Rybak from Norway concert. Together with it appeared on the stage and rising singer Gabija Aleknavičiūtė. Long performers was organized in one of Panevezys banquet halls.
Recently, 18-th celebrated its birthday girl enjoyed extraordinary opportunity to appear with a well-known artist. With 15min readers hot experiences shared together on stage featured Gabija Aleknavičiūtė. She said that the age of the Baltic countries A.Rybako manager invitation to perform a few songs with the famous singer was very surprised, but at the same time very happy. The artist had two weeks of rehearsal, and the result – Guest ovations and indelible memories. Jane remembered that Alexander wondered Panevezys found of the artist as it is.

Sang two popular songs A. Rybak – Eurovision contest winning” Fairytale “and the cartoon about the dragon” Into a Fantasy “, – said the young singer G.Aleknavičiūtė. The famous artist girl was not hard work, felt the support of the more scenic experience with Norwegian, he praised the Lithuanian vocal talents. “He gave me a lot of advice on what and how to do. I am grateful to him for giving me the opportunity to sing along and lessons – G.Aleknavičiūtė smiled. 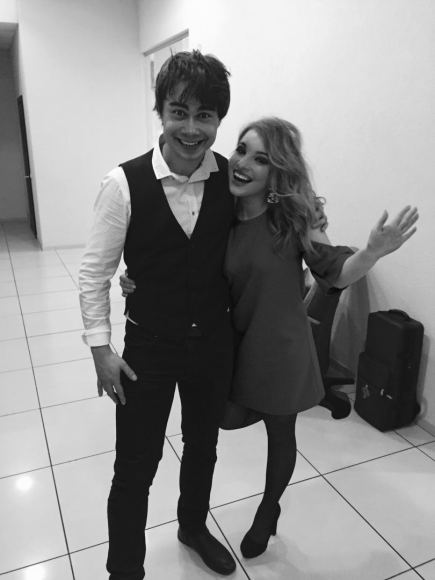 The young singer said that the two had exchanged contacts, so the future may well be that the black audience will be able to hear again. You may have a larger concert hall. G.Aleknavičiūtė has participated in musical projects “X-Factor”, “Choir Wars” scene for her – not news. She and winner of international competitions. “I advised Alexander to develop more performances, thus improving performance, improvement,” – she said.