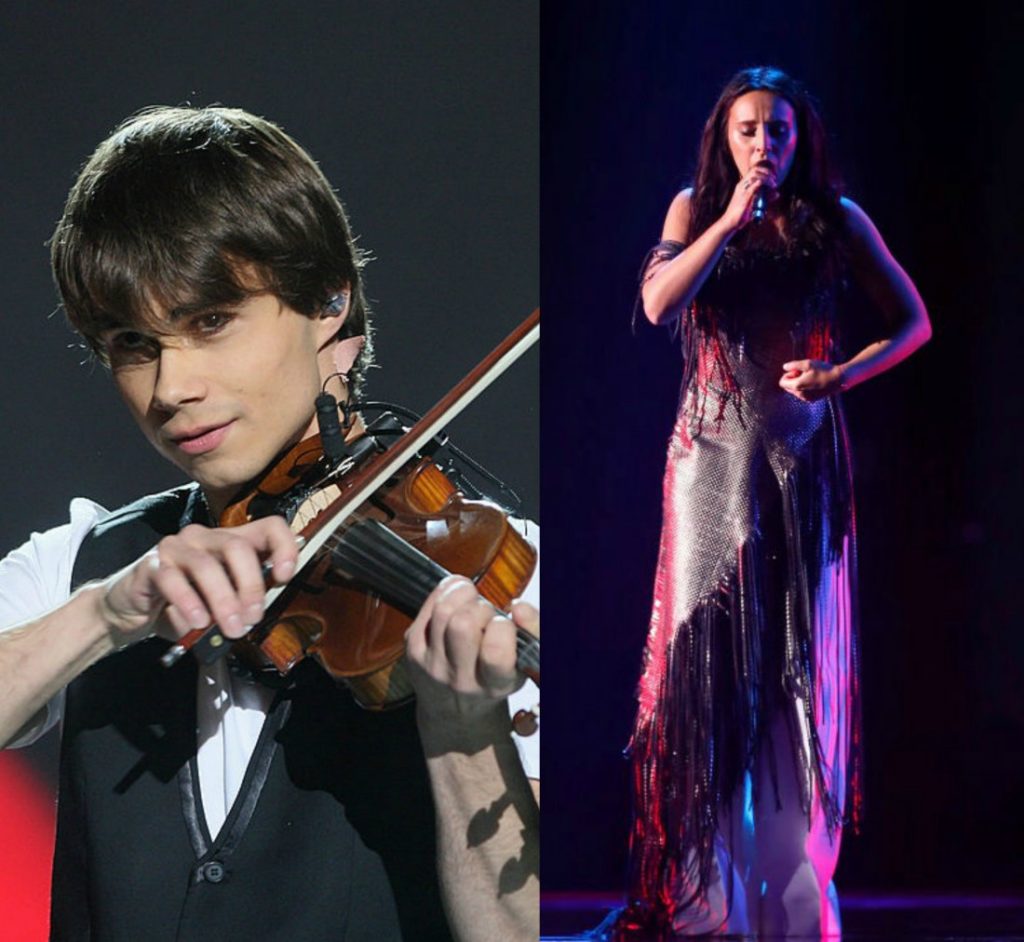 The Norwegian participant and the winner of Eurovision 2009 Alexander Rybak recorded his own cover version of 1944 by Jamala.

Thus, one winner of the contest contributed to even greater popularity of the other winner’s song; as is known, it was 1944 song that brought the Ukrainian singer of Crimean Tatar origin victory in the last year’s Eurovision.

‘I simply love this song. So I did something with it!,’ Rybak commented after uploading the video on the Web. As of Thursday afternoon, the record, uploaded on May 10, already gained over 67,000 views.