Below you can see the video for the song “FIFA (a gamer tribute)”, which was recorded by Alexander Rybak, winner of Eurovision 2009. 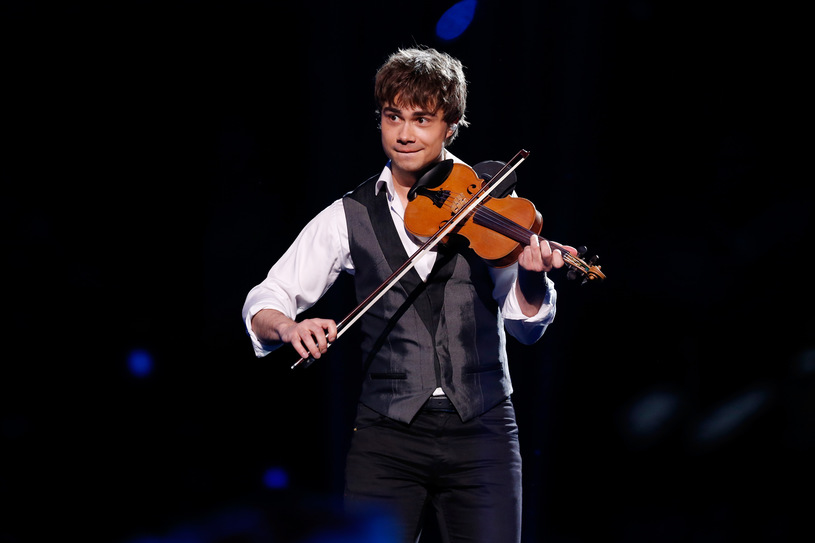 The Norwegians with the song “Fairytale” won the Eurovision Song Contest 2009 in Moscow.

The vocalist and violinist has since released five albums, as well as several singles that did not appear on the album.

Recently Alexander Rybak presented the fans with the song “FIFA (a gamer tribute)”, which is a cover of the great hit “Fever” Peggy Lee.In a song dedicated to football, a familiar sounding name comes into play.The Norwegians sing about Robert Bay’s Munich playmaker, Bayern Munich, whose sporting activities make him “glow”.

In the music video you can see that playing the popular “Fifa” does not stop even the grateful partner of the hero, nor invited her colleague.