A Eurovision winner has just made a song about FIFA

Playing a game of FIFA can be a roller coaster of emotions – one second you’re winning, the next you’re chucking the controller at the TV.

One fan, who happens to be 2009 Norwegian Eurovision winner Alexander Rybak, decided to make a song about it.

The cover, which is his own take on Peggy Lee’s classic Fever sees Rybak replace the title lyrics with ‘FIFA’.

Surprisingly, it works quite well… and bar a couple of cringe-worthy shots, the music video is pretty well put together. 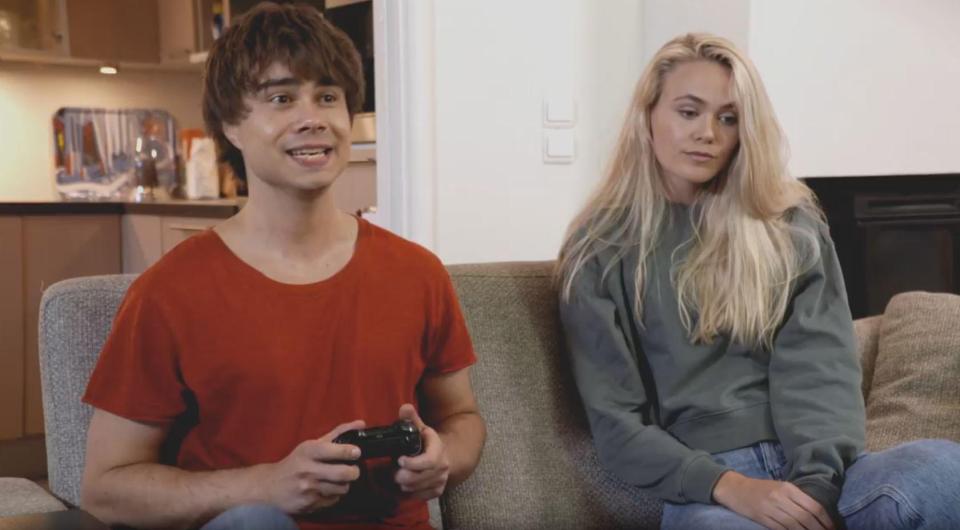 As are the two stunning blondes who join him on the sofa for some three-way FIFA action.

The video, which found its way on to FIFA Reddit has been getting a mixed response from the community.

One wrote: “Why is this song so annoyingly catchy?”

Another said: “God I cringed so hard during this, really wish he would of made it funny or something.”

The video isn’t the only cringe-worthy thing doing the rounds in the FIFA community.

It turns out that Alex Hunter has joined Twitter… which is leading to some equally interesting results. 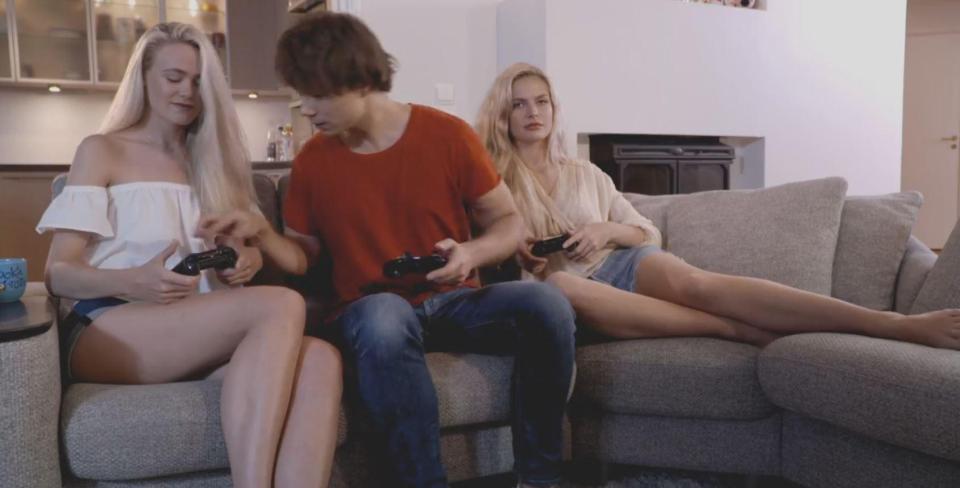