Alexander Rybak (31) found himself in the deep romantic corner when he wrote “To Julie” to his girlfriend Julie Gaarud Holm.

Julie is 23 years old and was overwhelmed at the dawn of his artist’s boyfriend.

“To get a piece of music by Alexander on my birthday was absolutely amazing. How lucky I am not! When I saw the music video, I became so shocked that I was completely dumb and let the tears speak for themselves, smiles Julie Gaarud Holm.

Part of the fresh composition she has heard before, but she was equally surprised.

“I’ve heard the play through the door in the studio while he has practiced without knowing that it was for me,” she says. 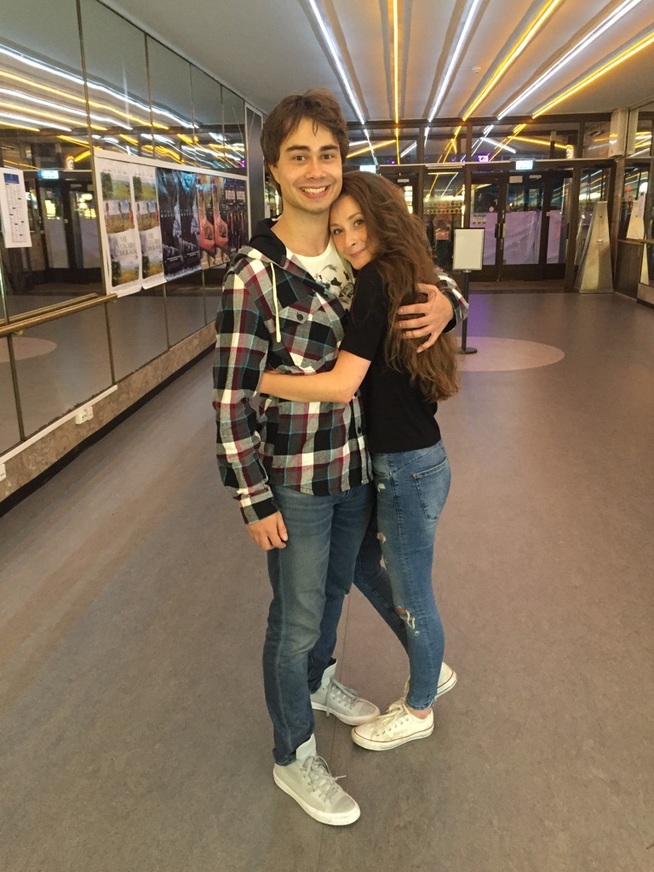 It is no fierce, violin-driven pop song, Alexander Rybak gives to his girlfriend.

“To Julie” is a classic but melodious piano piece that Rybak has also made a video, mixing his own performance with beautiful scenery of Norway to get in the right romantic mode.

“Love and music are something to be celebrated in life. Julie fills with both, obviously. And it’s nice to surprise with a different present, Alexander Rybak’s own explanation for his romantic birthday greetings.

Julie and Alexander struck each other at Tinder a year and a half ago, and there is no doubt that today’s 23-year-old sits the former Eurovision winner’s musical strings. In the past, Rybak wrote “I Came To Love You” in love rush over Julie.

– Julie also gives me the strength and encouragement to try out new things, so this song is a strong symbol of it. I have never thought commercially when it comes to music and love. I always make only what I feel, something else would not work just as well, “says Alexander Rybak.

– Julie is a person with many lovely sides – one of them is joy – and just that I would like to express with this work, he says.

On her 23rd birthday, Julie Gaarud Holm does not seem less in love with Alexander than when they first met.

“I fell flat for his honesty and how direct he was, both good and bad. His best sides are definitely the versatility and charm of his. He is really a “one of a kind,” she says.