In the summer of 2017, Alexander spent some days in the countryside of Lierne, Norway – and took part in the traditional, historical play “Pe-Torsa”, which is a humorous play, performed in the local dialect. Every year, it has a new “secret guest-artist” and this year, it was Alexander, who´s participation was kept top-secret until the very end. Alexander performed as Fritjof, who learned to play violin from Pe-Torsa, the farmer.

Alexander said: “A little video for you!

🎻I remember this day with happiness. I was out of shape, and I had the flu, when backstage before our performance play, Bjørnar Holand invites me to play some waltz with him. It really made a sick Alex happy.

Video-description: “This is an amateur recording before one of the “Pe Torsa” performances, a proud tradition in Lierne, Norway. Alexander had a fever that day, but playing the “Bergrosa” waltz between the performances with the musician Bjørnar Holand, always helped him to get better.” 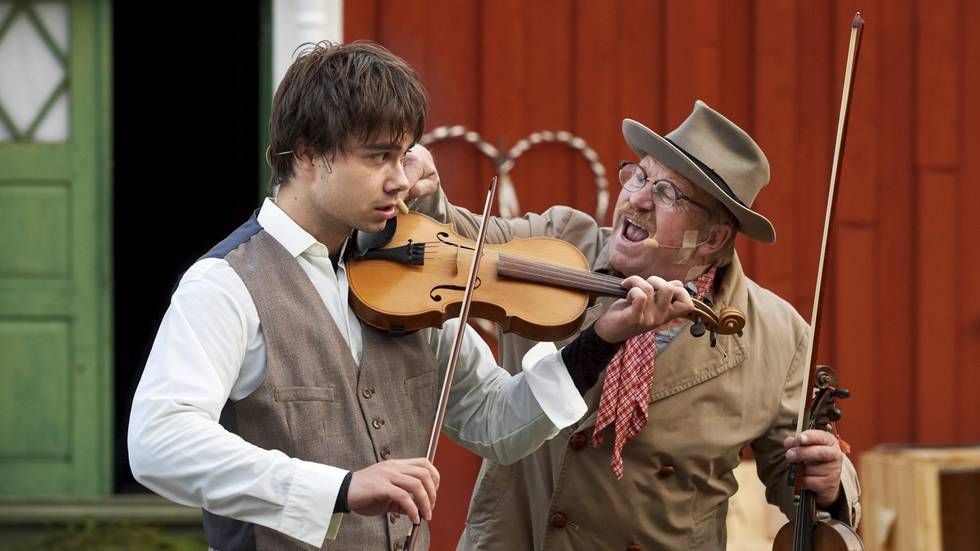 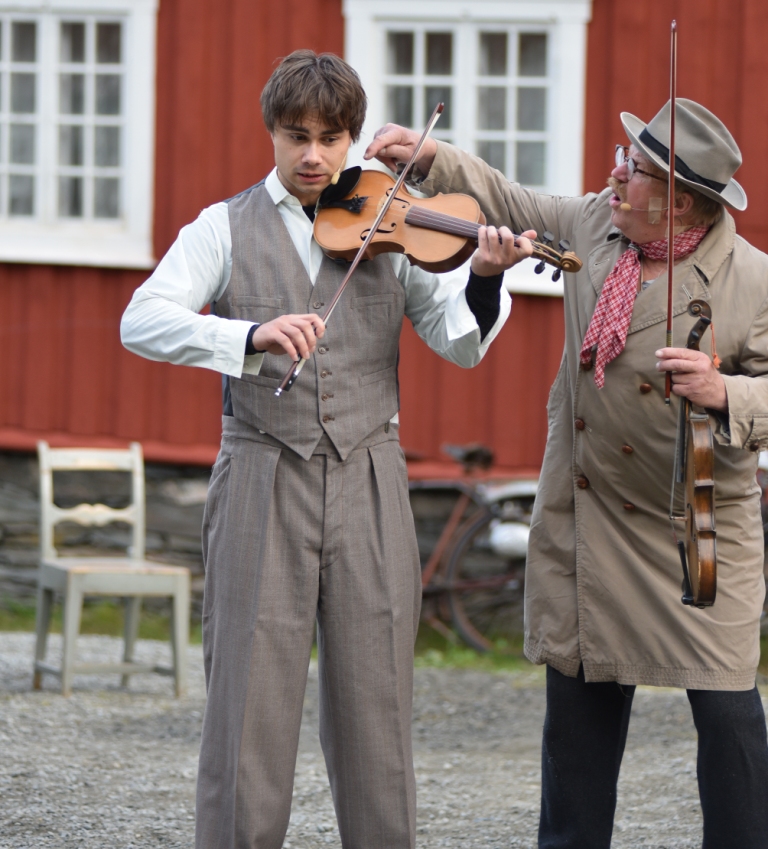 Sometimes it’s important to take a step back, relax, and look upon the world with some HUMOR!

It was awfully wonderful to be the apprentice of PE-TORSA (he said, halfway in dialect). A thousand Thanks to all of you, who´ve made my secret days, a pure joy and therapy. Now, I am almost healthy too! (at least in the body) 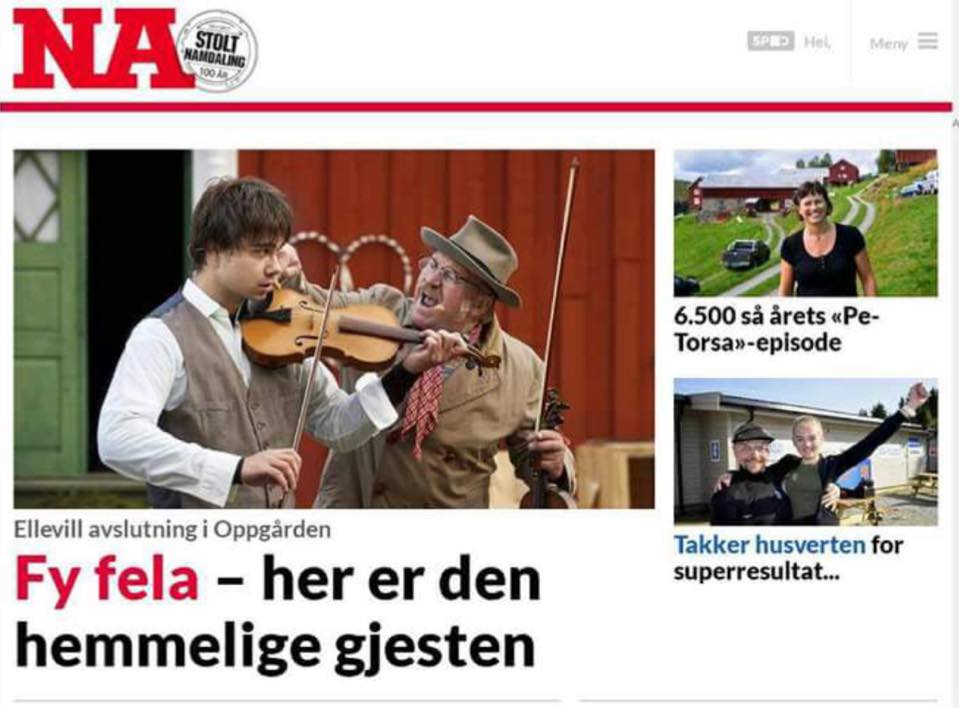