The Russian TV-show “Новая Фабрика звезд / The New Star Factory” is a popular TV-competition,  where 16 young talented people live together in a specially built academy and work 24 hours a day with video-cameras. The show is produced by Russian MUZ TV and Alexander was invited to take part in the 6th episode, both as performer on the stage – and as a judge in the jury.

Alexander is commenting as co-judge from 24.58 minutes 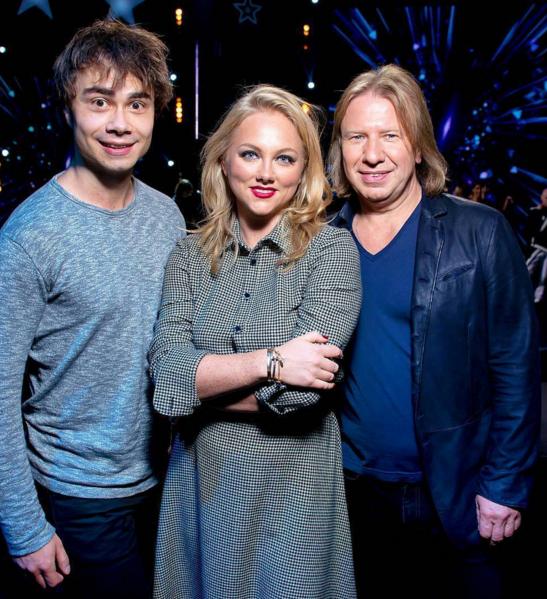 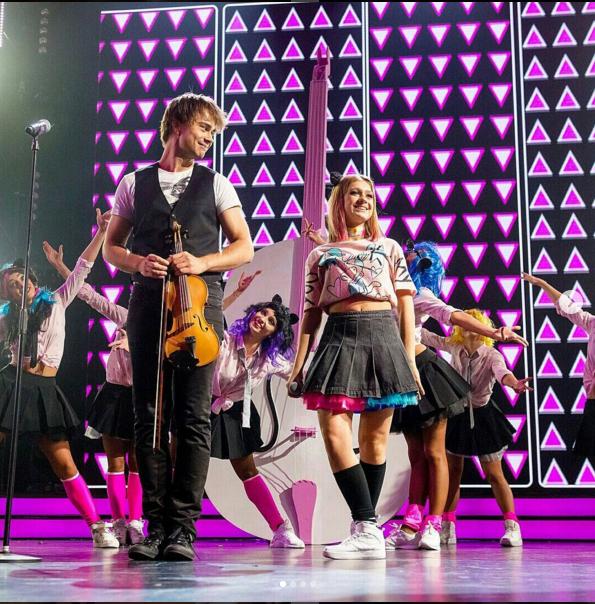 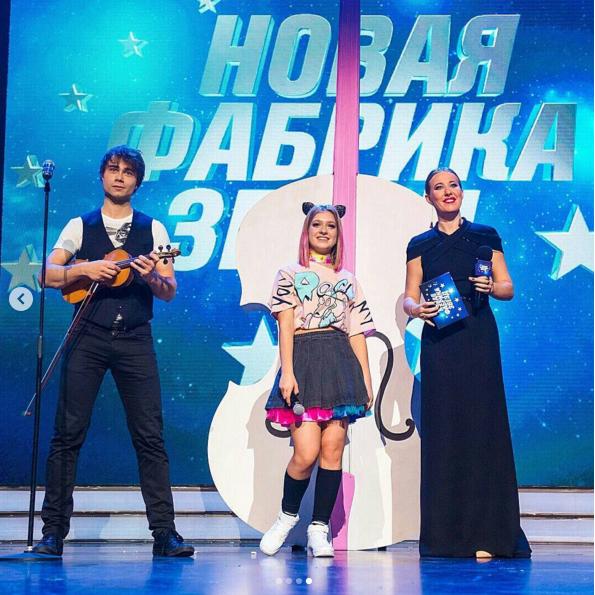 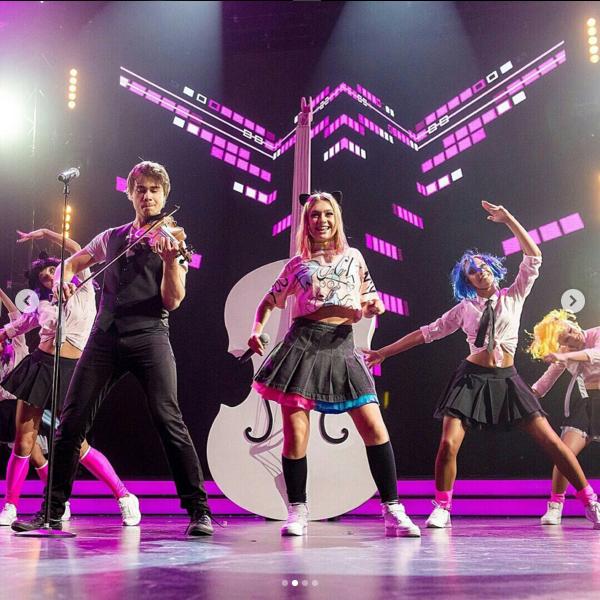 Link to More photos in photo-Gallery from MuZ-TV