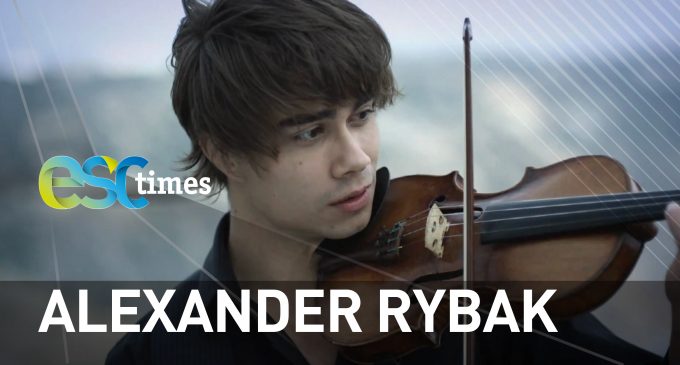 It all began on October 12, 1492. A certain Christopher Columbus, a well-known navigator in the service of the Spanish crown, came to what he believed to be the West Indies.  Exactly 525 years later, the Kirchner Cultural Center announces that, to celebrate the Day of Cultural Diversity (which in Argentina contemplates a transferable holiday, for which it would be celebrated on Monday, October 16), it would receive in the Symphonic Hall the winner of the festival of Moscow 2009, the Norwegian Alexander Rybak. 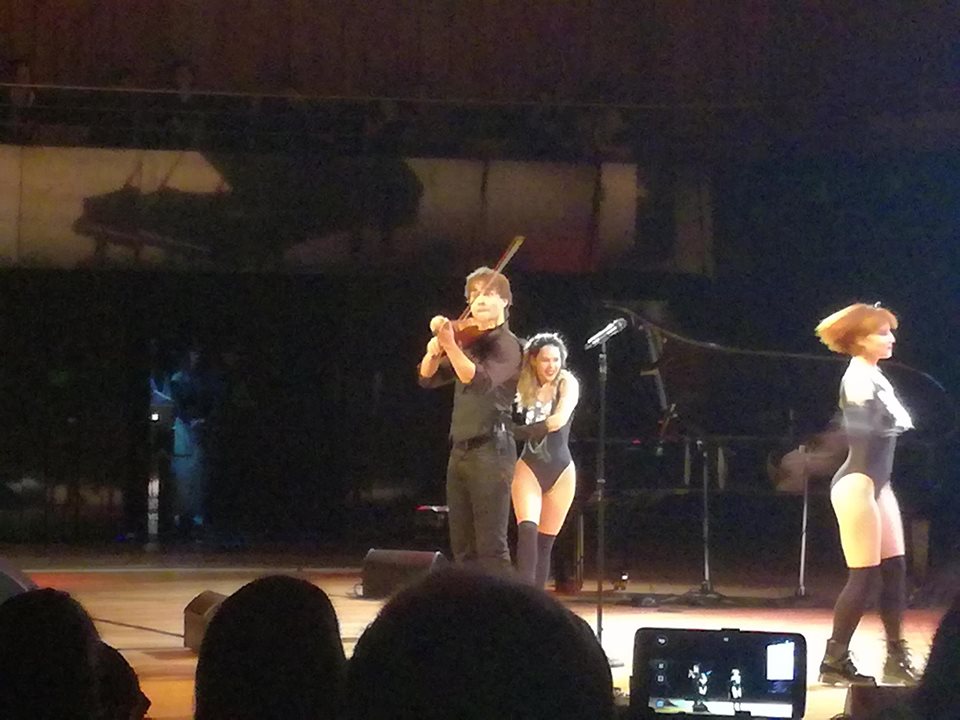 I found out by chance, checking Facebook in the night before bed, thanks to a news published in the group of Argentine eurofans. I immediately booked my ticket: I had to be there!  We arranged with some of the guys from the group to meet a little before the concert and do what we always do the fans of the event when we get together: rememorate the great moments of our beloved festival. A coffee, an exquisite talk and we were ready to go see our idol. 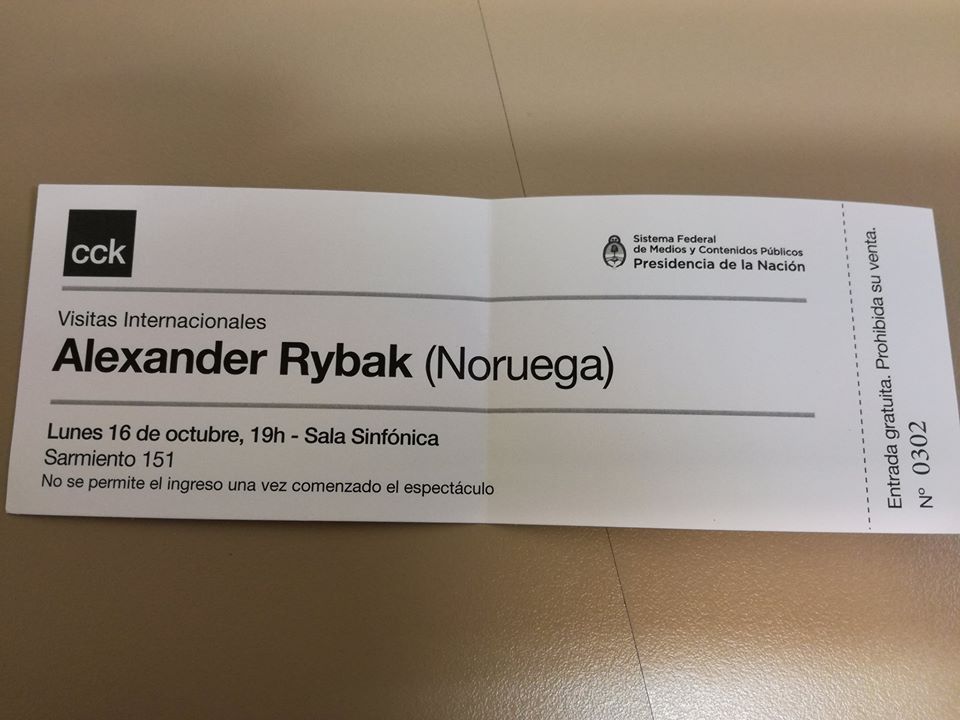 The Symphony Hall was bursting: some did not know exactly who they were going to see, but as we know, the promise of a free concert motivates without having to justify it much; more when the artist comes from outside.  The recital began with a few minutes of delay that a demanding public did not excuse and on more than one occasion began to applaud to rush the subject. 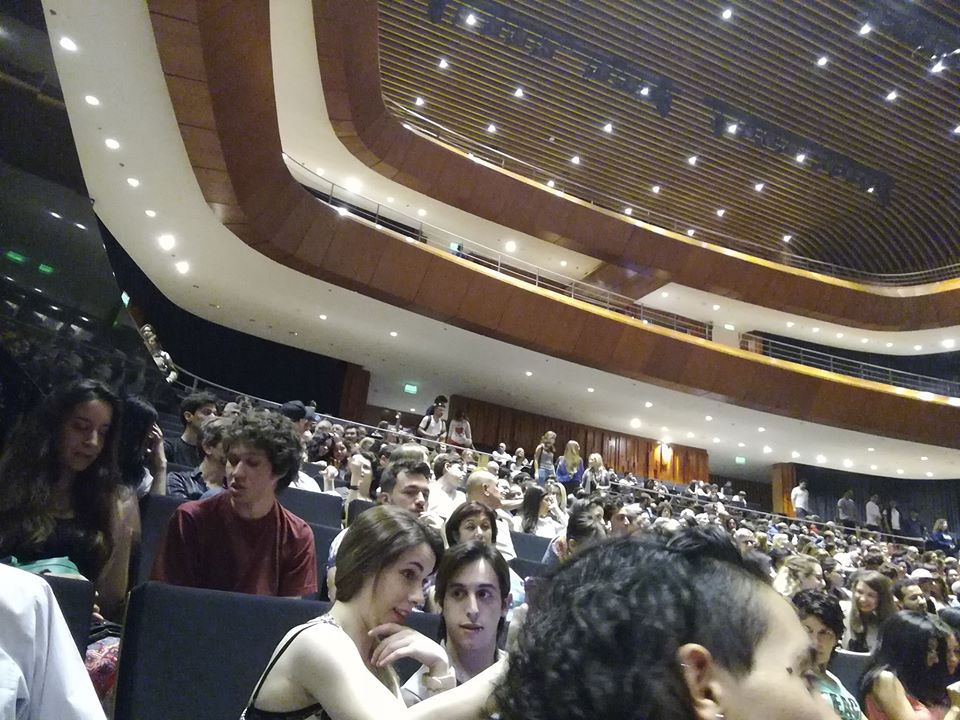 The event lasted two hours. Alexander demonstrated at all times charisma, genius and a lot of affection for Argentina and his Federal Capital, place that has visited twice in less than two years.  He tried to converse a little in Spanish and although he could not tell us much, he made it very clear that he is in love with the language of Cervantes.

OAH, Fairytale, If you were gone, Into a fantasy (main theme of the movie How to train your dragon 2) and Europe skies were some of the themes that this native born in Belarus gave us. Some invited artists, among them the maestro pianist Mario Parmisano and the sexy vedette Daniela, whom the Euroartist gave the stage alone on a couple of occasions.

After 2 hours, Alex performs for the second time the song that took him to world-wide fame after his European victory, accompanied by a public that served as a choir, before thanking the city for his invitation and promising a future visit to gaucho lands .

Then everyone, fans and not so fans, we left the room euphoric. The artist had managed to connect with the public from his closeness, naturalness and talent. Just after leaving the CCK, the ones we met originally took advantage of one last photo, with a face of satisfaction and a desire to repeat the experience, which I hope will be in Lisbon next May.