In celebration of Fred Astaire Franchised Dance Studios‘ 70th Anniversary, Fred Astaire Dance Studio/Vienna, Austria will delight with an international music project in honour of the legendary dancer and his Austrian roots.

​WEBPAGE OF THE PROJECT

FACEBOOKPAGE OF THE PROJECT

Fred Astaire (born Frederick Austerlitz; May 10, 1899 – June 22, 1987) was an American dancer, singer, actor, choreographer and television presenter. As well as being the 30th anniversary of the death of probably the world’s most eminent dancer, 2017 is also the 70th anniversary of Fred Astaire Dance Studios. Co-founded by this exceptional artist in 1947, the chain now boasts 170 franchised studios around the world.

For this album Rainer C. Regatschnig, Wolfgang Lohr and Justin Fidèle teamed up in order to explore how the original songs of Fred Astaire would sound with a contemporary arrangement and sung by some of the most energetic and still sensitive artists of nowadays like Taco, Right Said Fred, Alex Larke, Freakpower, Kitten and The Hip, Alexander Rybak, Stella Jones, Bart & Baker, Gani Tamir and others. 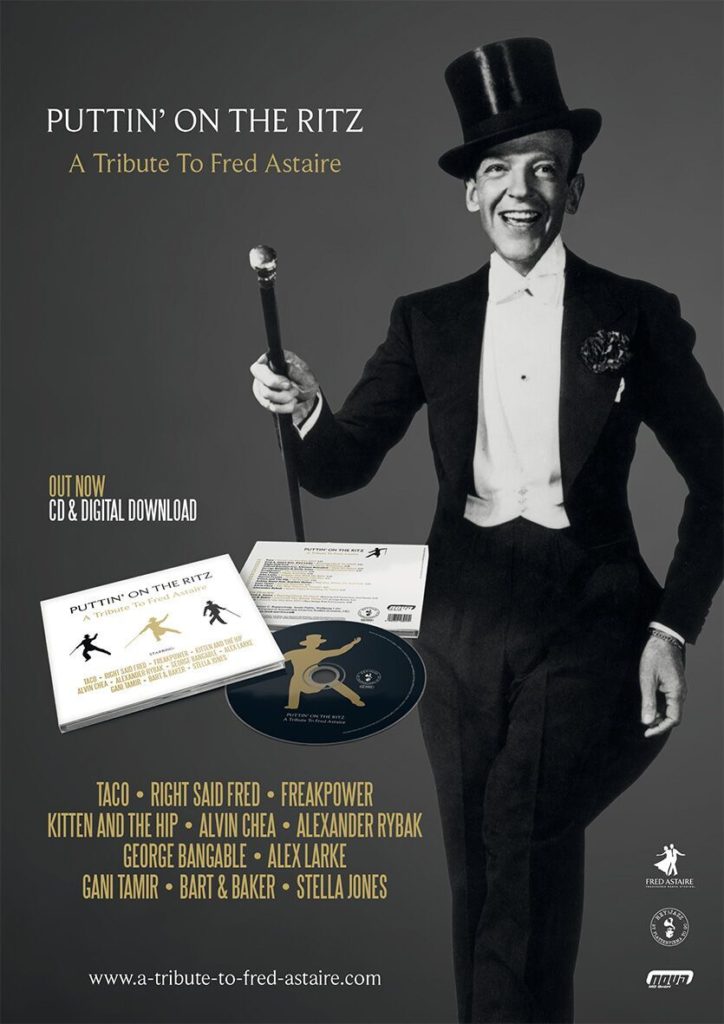 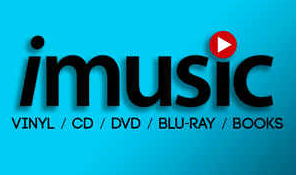 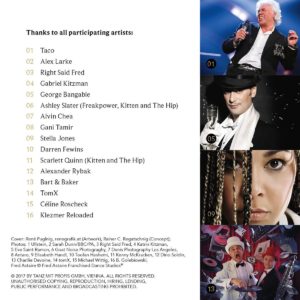 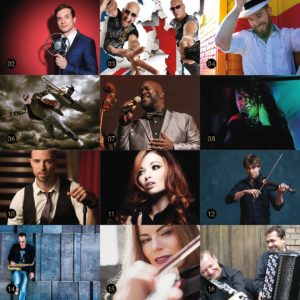