Eurosong Croatia: Alexander Rybak: “I like to experience music, without boundaries of genres” 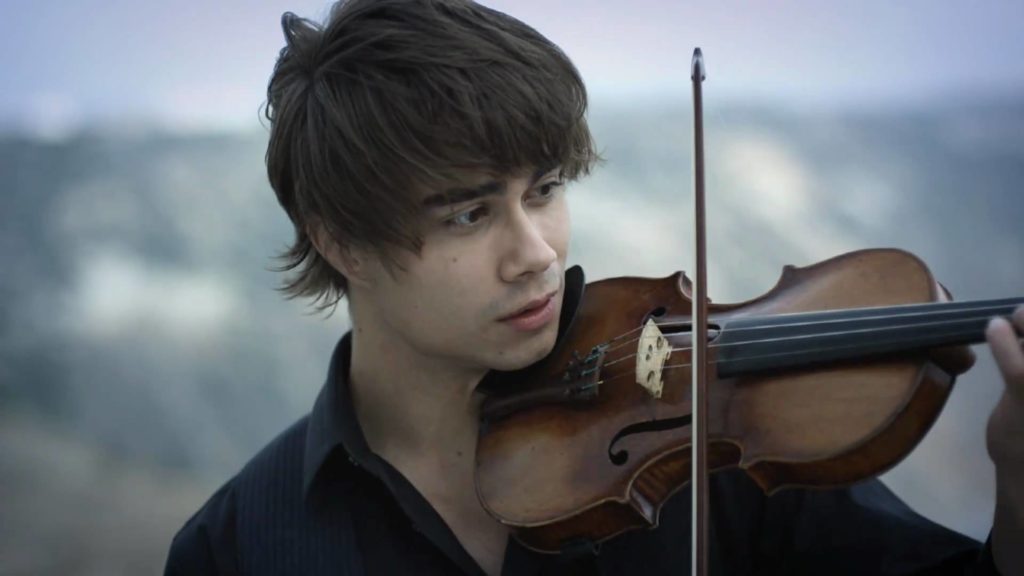 Alexander Rybak: “I like to experience music, without boundaries of genres”

Even if you ask non-Eurovision fans, there is a big chance that they will know Alexander Rybak and his song Fairytale with which he had won Eurovision Song Contest 2009. achieving astonishing amount of 387 points.

After the grandiose victory, this Belorussian born actor and singer wasn’t laying low- he started touring with his band and dancer, and won Norwegian-Grammy award Spellemann of the Year and Russian MUZ- award as The Best Newcomer of 2009.

He, however, didn’t ignore his academic education, and got his bachelor degree in violin on Barratt Due Musical Institute in 2012.

In 2014. his song Into the Fantasy was included in European versions of very successful animated movie How To Train Your Dragon 2, in which he had also voice dubbed the lead character for Norwegian version in both part 1 and 2 of the franchise, and at the same time he wrote songs for Maltese and Belarus national selections.

A year after that, he wrote a children’s music-book called Trolle og den Magiske Fela. (Troll and the Magic Fiddle). Finally, he is back to NMGP with a song titled That’s How You Write a Song.

Why is he in the competition again, what does he think about controversy in BelarussianEurofest, and many more, find out in this interview!

Why did You decide to participate in MGP once again?

It’s all about the song, really. Some years ago, I thought ESC was an arena for people to promote themselves, but now I truly believe it is an arena to promote music and inspiration.

When and how did you come up with the idea for That’s How You Write a Song?

When answering one of many fan letters about song writing and taking baby steps, I realized I was humming a melody. That’s when I decided to write a song about believing in your ideas. Some months later, I said yes to participate with the song in MGP.

What will Your staging look like? Will we see You on the big stage with Your violin again?

Oh, I already regret saying yes to all those crazy moves on stage, haha! Kidding not kidding. I really challenge myself this time, though. And it’s important. I believe some people will say “this is too far from Fairytale”.

But it’s the same people who would say “This is Fairytale 2.0, booring” if I would write a song in the same genre as last time. Being on the move, is key to my happiness.

While we are on the topic of the violin, do you ever feel sorry because your career in classical music was put on hold in favour of pop-music?

I understand the question, but a classical career is much more slow-moving than a pop career. I like to experience MUSIC, without boundaries of genres.

And life has given me a very diverse and privileged lifestyle. Maybe I should give props to my parents here, too. Anyway, I keep practicing violin weekly (wish I could say daily)

Should we expect an album anytime soon, and will there be songs in Russian on it as well, since Kotik was a great success?

I believe albums are for either big commercial artists with a big record label behind them, or undiscovered newcomers who can finally pour their heart out with songs.

I’m kinda in the middle of those things, haha. So, I find joy in doing one and one song. A duet here, a tribute there, some TV shows here and there.

And lately I find it important to have something visual for my fans, to every piece of music I make.

How do You comment the current situation on Eurofest 2018 in Belarus, regarding the Alekseev controversy? Do You support Sofiya Lapinas’ withdrawal from the national final?

Am I a bad person for not following these events closely? Oops. All I know is that Alekseev is a very good person, and would do well internationally. And since bad English pronunciation is non-critical for Russian fans, I believe the best melody will win.

But I won’t pretend to not remember my own little outburst after the Milki participation way back when. But that was because the choice of jury members

(I was at my angriest when I realized which juries got “invited”), I don’t know how the situation is this year.

Is Your acting career going the way You wanted it to go, and did You ever think about moving to the U.S. to pursue it even further?

Oh my gosh I guess I’ve said something stupid about these matters before, since you ask. But, I have said no to several TV performances in 2009, because I didn’t feel ready to be recognized on the streets in USA.

Not sure if I would be ready today either, I love being “just a tourist” in Universal Studios, with only Europeans asking for selfies. Yeah, I could live with that.

And I’m definitely not an actor. Sometimes I even find it difficult to act my own age.

Back to Eurovision- what is Your opinion on Salvador Sobral’s winner speech where he stated that “We live in the world of disposable music, fast food music without any content”, and that “Music is not fireworks, music is feeling”?

I honestly don’t think it was a speech, per se.

It was a well-meant message from his heart, which only came out a bit clumsy because he was so excited.

He did much better than me, when I used my winning “speech” to invite all Norwegians to meet me at the airport, haha! 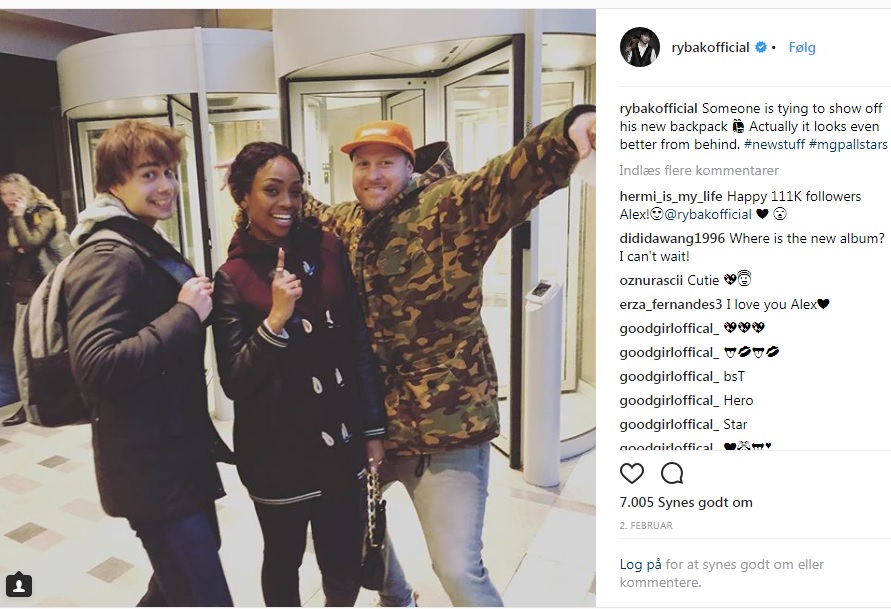 What is Your favourite Eurovision winner since 2010?

If I can only choose between winners, I would say Salvador.

But my favourites otherwise are the Russian Buranovskie Babushki 2012, and Poli Genova 2016 who would have gotten more points if it wasn’t for the fight between Ukraine and Russia that year. That is only my opinion.

Lastly, do You have any message for readers of eurosong.hr?

Yes, follow this YouTube link and feel free to watch my latest music video “That’s How You Write a Song!” Who knows, maybe you’ll get something out of it.

The Editorial Board of Eurosong.hr would like to thank Alexander Rybak for his time, and wishes him all the best in MGP 2018!