Videos/Photos: Alexander Rybak did it again!

Eurovision legend has won the Norwegian national selection and will perform “That’s How You Write A Song” in Lisbon in May.

Alexander Rybak did it again!

With a landslide victory, Alexander won the Norwegian “Melodi Grand Prix 2018” with “That’s How You Write A Song” and will represent Norway at the Eurovision Song Contest 2018 in Lisbon in May.

The participants in the First Round. The 4 Silver-finalists in bold:

The Public Votes for the 4 finalists in the “Silver- Final”.

Alexander Rybak and Rebecca were the winners of the Silver-Final and went to the “Gold-Final”.

The Public Votes of the Gold-Final 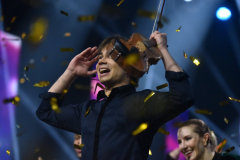 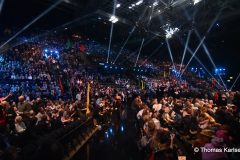 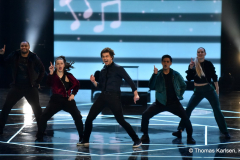 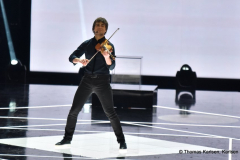 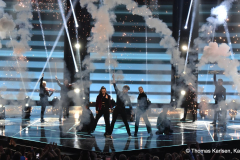 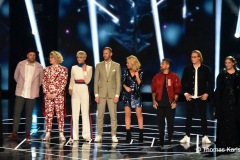 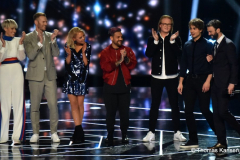 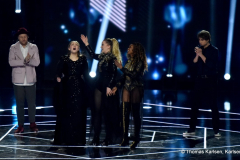 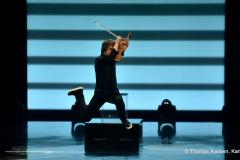 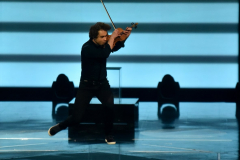 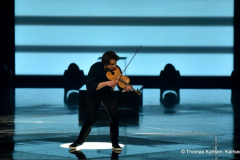 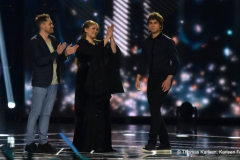 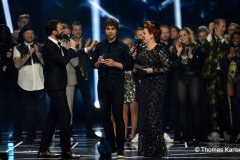 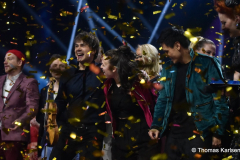 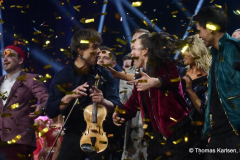 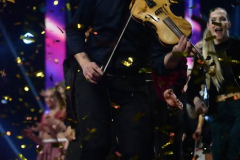 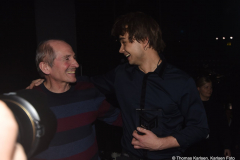 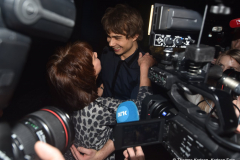 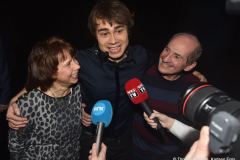