Article in Norwegian, published by Wiwibloggs.com 02.04.2018 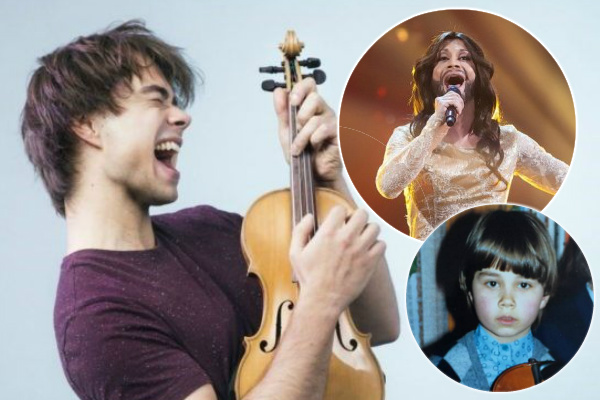 Alexander Rybak will represent Norway at this year’s Eurovision Song Contest in Lisbon with his song “That’s How You Write A Song” — an upbeat, instructional and almost tongue-in-cheek guide from the famed singer and composer. After winning Norway’s national selection Melodi Grand Prix in a landslide, the odds continue to shorten for Alexander. He’s currently sitting within the top ten to take home the winner’s trophy in Lisbon, according to the Eurovision Oddschecker.

There’s a lot we know about Alexander given his fame over the last nine years — he won Eurovision for Norway in 2009 with “Fairytale” and he’s without doubt a talented fiddler. But here are 10 more facts that you may be less familiar with…………. READ MORE