Alexander Rybak performed at the Grand Final of “Virtuos 2018”

“Virtuos” is the competition by NRK for classical solo-instrumentalists under the age of 20.

The winner of the Norwegian Final, receives The Norwegian Soloist-Award of 100.000 NOK and gets to represent Norway at the International competition Eurovision Young Musicians. This year, the event will take place in August in Edinburgh arrangementet sted i Edinburgh i August.

4 contestants made it to the Grand Final:

Alexander Rybak played with Kringkastingsorkesteret (KORK) in the opening-act of the show – and he performed as a guest-artist in the intermission – with a special version of “Jealous”. His performance was followed by a short interview on stage.

CLICK ON THE PICTURE TO WATCH THE FULL BROADCAST OF THE SHOW.

Watch Alexander in the beginning – and from 1h 5 min. 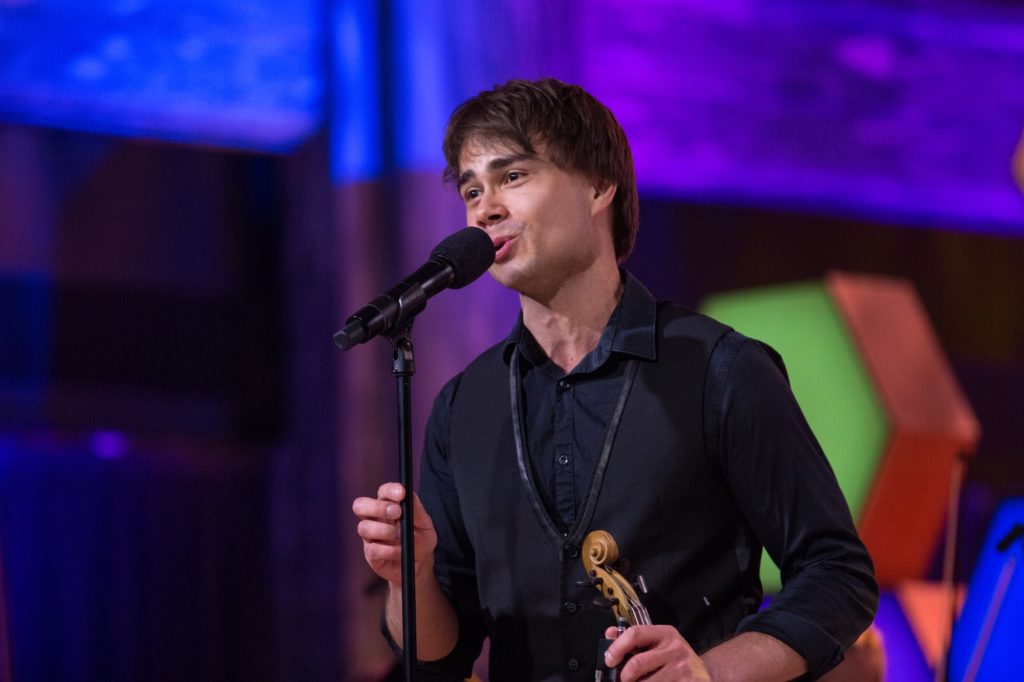 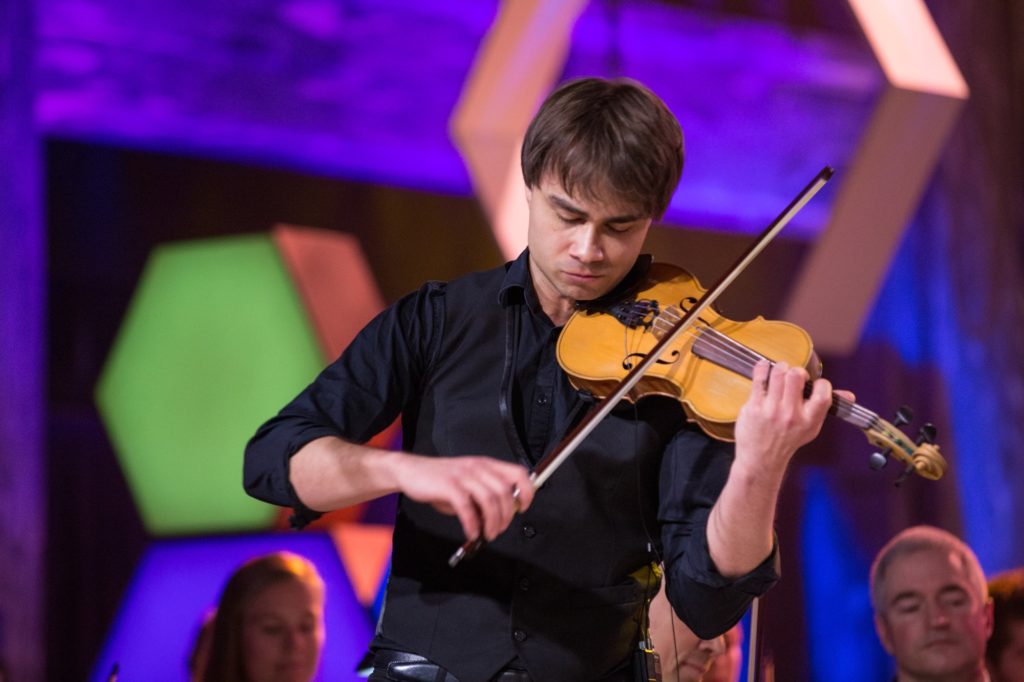 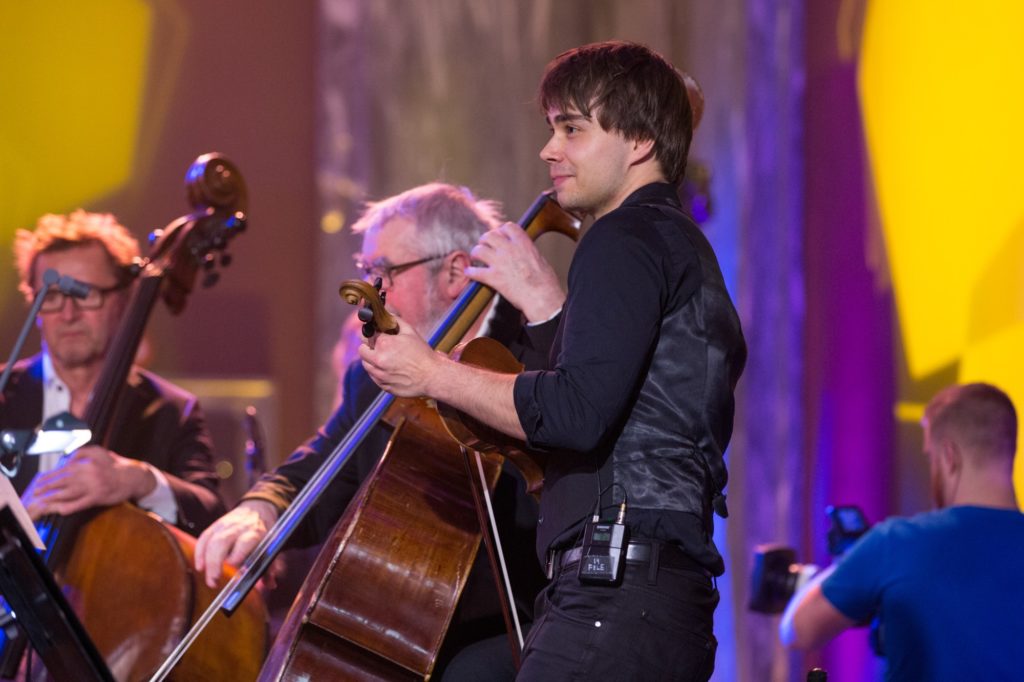 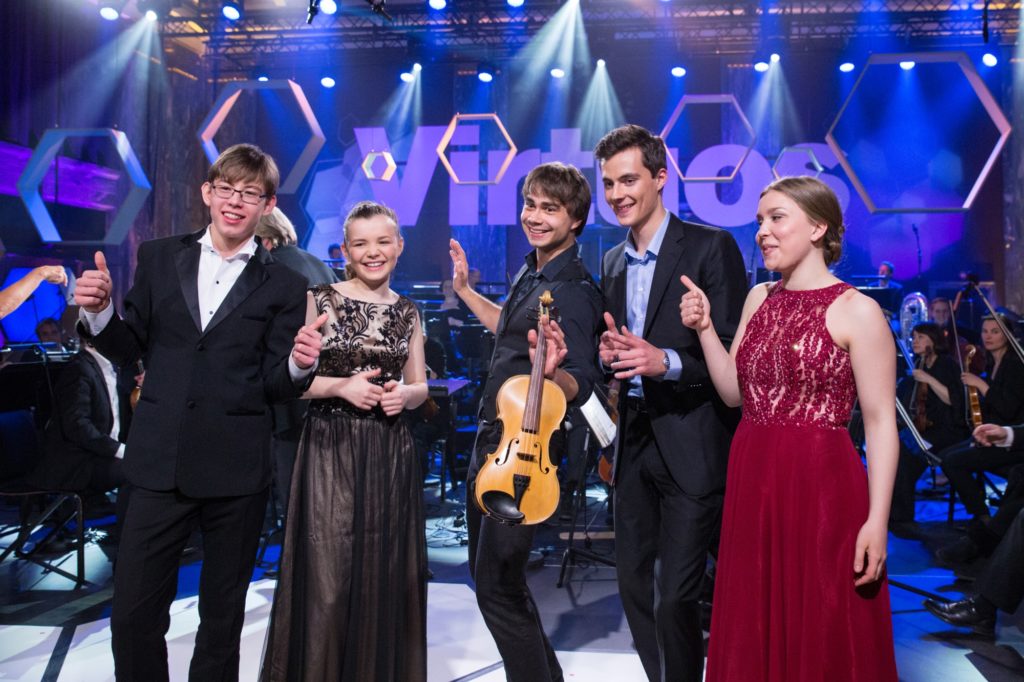