Norway in the 63rd Eurovision Song Contest in Lisbon, Portugal 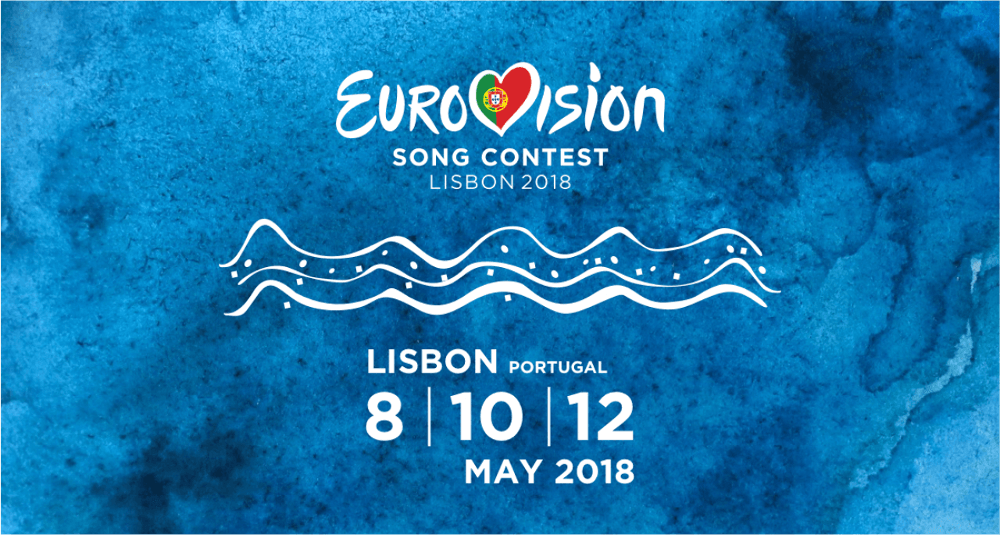 Click here for Info about the First Rehearsals & Press-events.

Second Semi-Final  Thursday, 10 May, 2018, 21:00
Grand Final  Saturday, 12 May, 2018, 21:00
The Shows can be watched via your national TV-broadcaster
or from Livestream on the YouTube-channel of Eurovision Song Contest
More Information at Eurovision TV
Only those countries who take part in the respective Semi-Final vote, along with three of the six pre-qualified countries.

Alexander Rybak will represent Norway and perform as no.1 in Semifinal 2 with his song “That´s How You Write a Song“

HOW IT WORKS! ( Source: Eurovision.tv. )

New to the Eurovision Song Contest, or feel the need to refresh your memory? Or are you an undercover time traveller from the 1800s, wondering what this is all about? Here we explain to you how it works. In a nutshell.

This year in May, 43 countries will each send one musical act to Lisbon, Portugal, where the 63rd Eurovision Song Contest will take place. Each participating broadcaster that represents their country has chosen their performer (maximum six people) and song (maximum three minutes, not released before 1 September, 2017) through a national televised selection, or through an internal selection.

The winner of the Eurovision Song Contest will be chosen through two Semi-Finals (8 and 10 May) and a Grand Final (12 May).

Traditionally, six countries are automatically pre-qualified for the Grand Final. The so-called ‘Big Five’ — France, Germany, Italy, Spain and the United Kingdom — and the host country. The remaining countries will take part in one of the two Semi-Finals.
From each Semi-Final, the best ten will proceed to the Grand Final. This brings the total number of Grand Final participants to 26.  Each act must sing live, while no live instruments are allowed.
After all songs have been performed, each country will give two sets of 1 to 8, 10 and 12 points; one set given by a jury of five music industry professionals, and one set given by viewers at home. Viewers can vote by telephone, SMS and through the official app.
To keep things fair, you cannot vote for your own country.
Only those countries who take part in the respective Semi-Final vote, along with three of the six pre-qualified countries.
In the Grand Final, juries and viewers from all 43 participating countries can vote again, after the 26 finalists have performed.
Once the voting window has closed, the presenters will call upon spokespersons in all 43 countries and ask them to reveal their jury points live on air.
Next, viewers’ points from all 43 countries will be added up, and revealed from the lowest to the highest, culminating into a climax that will eventually reveal the winner of the 63rd Eurovision Song Contest.
The winner will perform once again, and take home the iconic glass microphone trophy.
The winning country will traditionally be given the honour of hosting next year’s Eurovision Song Contest.