NRK.no: Lisa Børud handpicked to be a dancer for Rybak 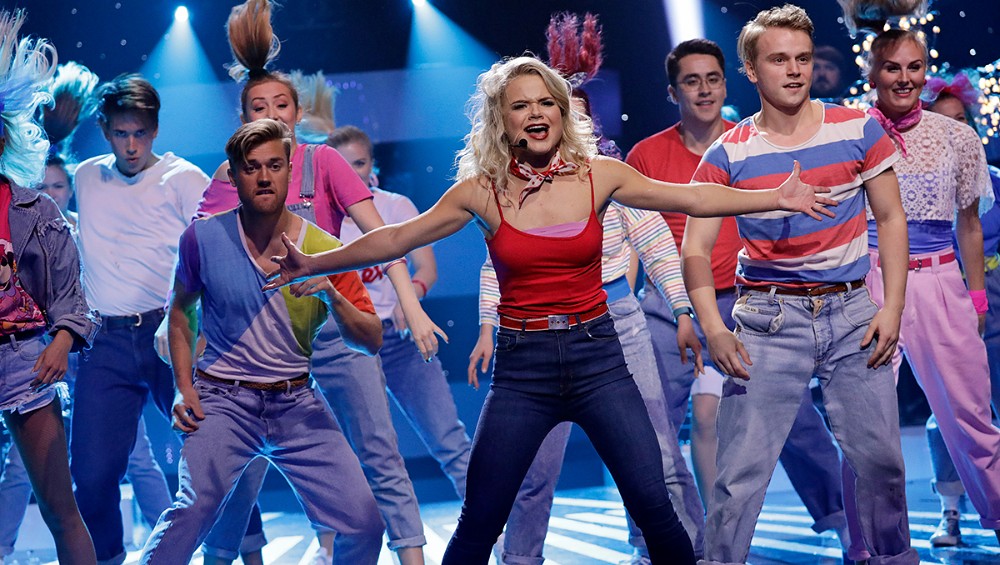 FROM STJERNEKAMP TO LISBOA: Lisa Børud entered fourth place in Stjernekamp in 2017, Now she will become one of the dancers for Alexander Rybak in Lisbon. PHOTO: JULIA MARIE NAGLESTAD / NRK

Lisa Børud handpicked to be a dancer for Rybak

Almost the entire crew of Alexander Rybak is replaced before the international finals of the Melodi Grand Prix.

– It will be insanely great. I do not think I will understand, how big it really is, before I get there, says Lisa Børud.

She was handpicked, to be one of the new dancers to Alexander Rybak in the semifinal and hopefully, the international final at the Melodi Grand Prix in Lisbon on Saturday, May 12th.

“It’s a very catchy song, and I’m looking forward to chore and dance to it,” says Børud. 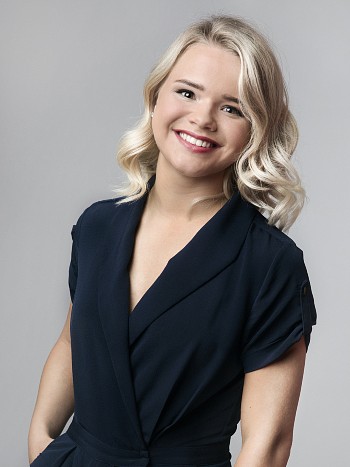 LONG EXPERIENCE: Lisa Børud has danced since she was 7 years old and came fourth in Stjernekamp autumn 2017.

Lisa Børud, who became known to most Norwegians through Stjernekamp autumn 2017, has had concerts since he was 5 and been dancing since she was 7. Last year she was 4th in Stjernekamp.

Together four dancers and one chorist join the squad Alexander Rybak has taken to Lisbon. 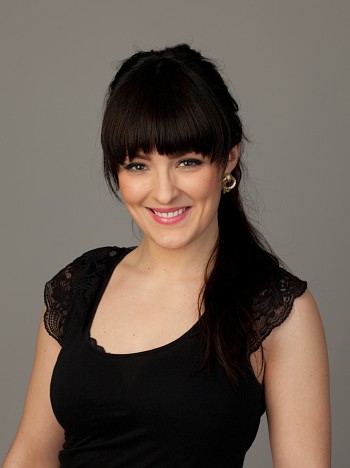 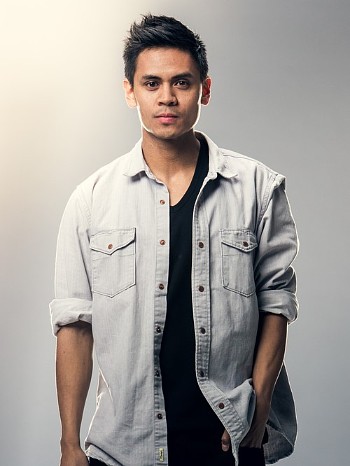 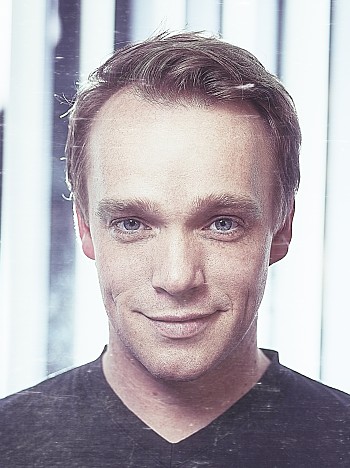 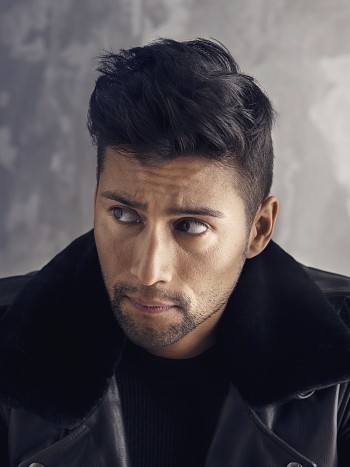 “In the international final, Alexander Rybak’s crew must be composed of people who are good at dancing and singing. There are not so many who are good at both”, MGP General Stig Karlsen says. “We had a new audition round and have landed a Dream-Team”, says Karlsen.

Lisa Børud, on the other hand, got the job without going through an audition round. First, she declined, because she could not come to audition, but she was pleaded to join anyway. 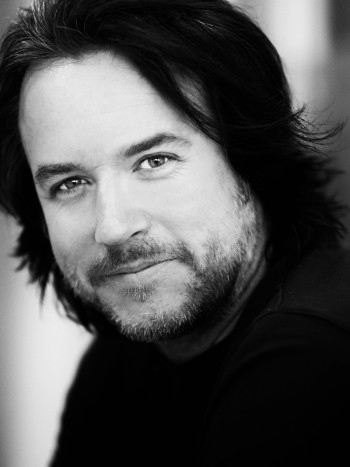 “We know her so well from before, through all that she has done, so it was pretty clear that we wanted her. We are very happy to have her on the team, Karlsen says.

Breath is the biggest challenge

Together with Lene Kokai Flage and Alvaro Estrella, Lisa Børud will sing and dance during the International Finals in Lisbon.

“The biggest challenge is to have enough breath. I will practice to predispose my breath in the next few weeks, so that I know how to breathe and how much energy I use to sing and dance. That and all the lyrics are perhaps what I worry mostly about, Børud says.

Alexander Rybak is currently in Lisbon and is making a promo for the international MGP final.

In a message to NRK, he writes that he is keen on the dance team who is now chosen to join his number in the Lisbon finals. 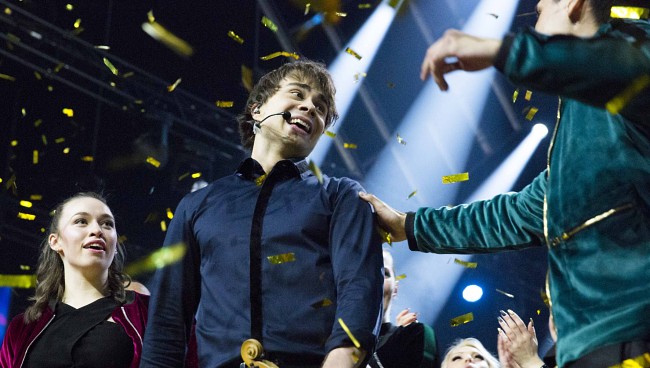 In SPEKTRUM: Alexander Rybak won the Norwegian MGP final in March with almost twice as many votes as number two. Now he is ready for the international finals for the second time.

“The dancers were customized for Spektrum, where no one had to choir. They lifted my act.

Now, we are customizing for Lisbon”, Alexander Rybak says to NRK.

He thinks it’s going to be amazing with live chorists.

“We have had long auditions, and now we have found five sparkling entertainers, who are great at singing and dancing,” Rybak claims.

Norway is the first country in the second finals Thursday 10 May.