The first round of rehearsals for the second Semi-Final participants, kicked off with the return of former winner Alexander Rybak from Norway.

After his rehearsal, Eurovision.tv caught up with the Norwegian singer:

“I am so happy to be part of Eurovision again. But now that I’ve finished the first rehearsal, so much weight has fallen off my shoulders. We were smiling all the time and finally we can enjoy the results of our hard work.”
Norway will participate in the Second Semi-Final on Thursday, the 10th of May.
First rehearsal: 10.00 – 10.30 local time

Alexander Rybak’s back and that’s how you write a Eurovision winning song for Norway – Metro.co.Uk

Rybak rises on the betting list after the first try in Lisbon – Tech2.org

Photos from the First rehearsal and Press Conference. Photos by Eurovision.TV, EscNorge and Good Evening Europe 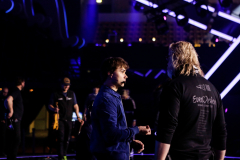 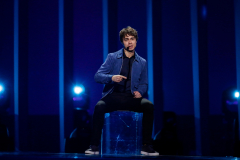 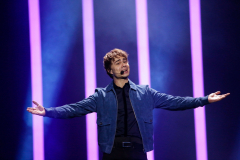 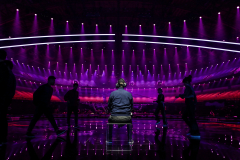 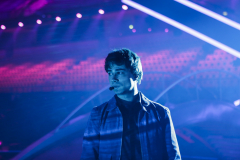 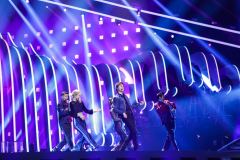 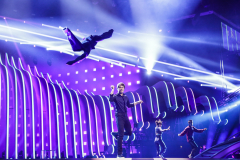 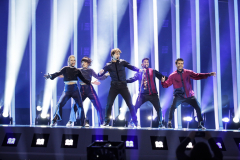 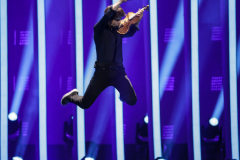 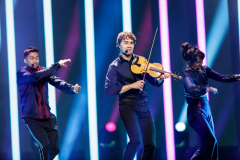 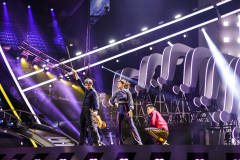 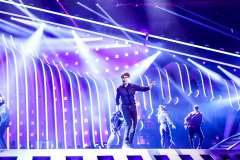 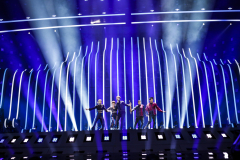 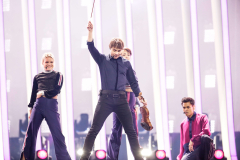 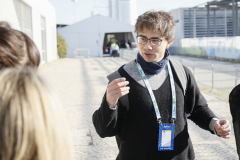 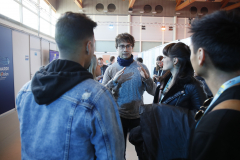 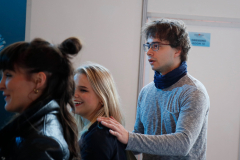 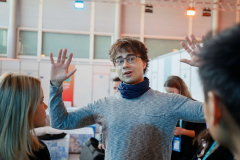 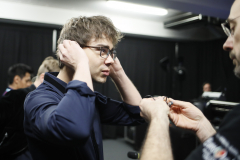 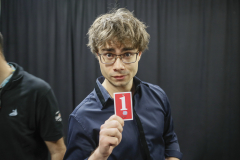